The 175-page suit (pdf), filed on behalf of a group of Palestinians and Americans, claims that the actions of the defendants, most of whom are U.S. and Israeli officials, “have aided and abetted the commission of numerous war crimes and crimes against humanity.” END_OF_DOCUMENT_TOKEN_TO_BE_REPLACED 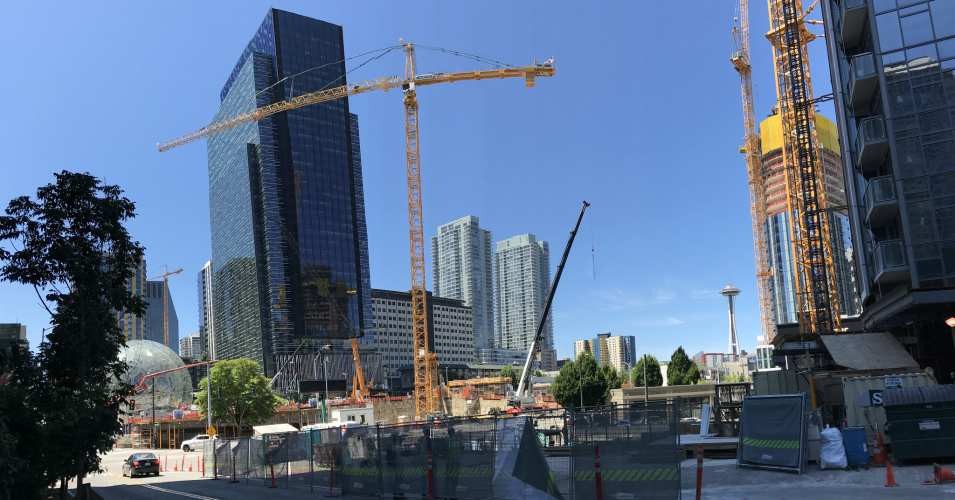 After a 14-month-long process in which Amazon pitted cities against one another in a competition to see who would offer the company the most enticing tax incentives and other perks, the neighborhoods of Long Island City in Queens, New York and Crystal City in Arlington, Virginia were named as Amazon’s new second and third homes. END_OF_DOCUMENT_TOKEN_TO_BE_REPLACED