The metaphors they leaned on to describe these new Western values and systems were accurate, despite having nothing comparable in their own cosmology or parallels in their relationship with the earth. In one of the most striking prophecies, the interpreting shaman warns of the days of “the golden club,” subtly alluding to the new paradigm of wealth and commercial imperatives being imposed on their world. END_OF_DOCUMENT_TOKEN_TO_BE_REPLACED 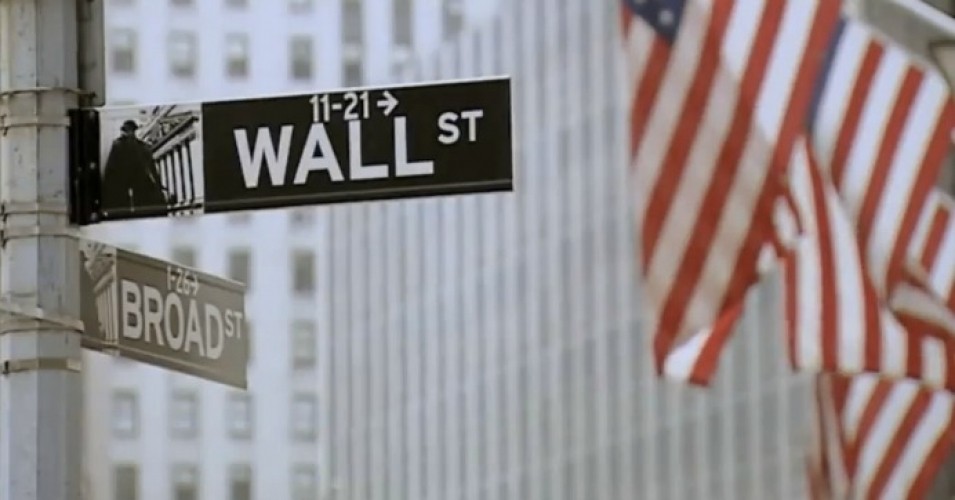 On Sunday, Bank Policy Institute (BPI) chief executive Greg Baer, head of research Francisco Covas, and chief economist Bill Nelson published a post on the group’s website entitled “Actions the Fed Could Take in Response to COVID-19.” The BPI is a lobbying group whose members include Bank of America, Citigroup JPMorgan Chase, and Wells Fargo. END_OF_DOCUMENT_TOKEN_TO_BE_REPLACED 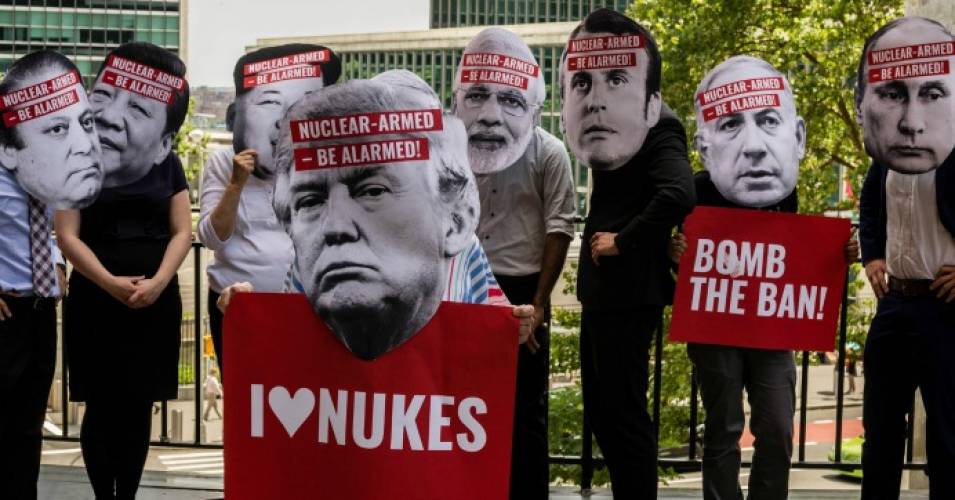 ICAN, along with Netherlands-based peace group Pax, released the report, entitled “Don’t Bank on the Bomb,” on Wednesday. It shows that 329 financial institutions in 24 countries invested $525 billion into the top 20 companies involved in the production, maintenance, and modernization of nuclear weapons from January 2014 through October 2017. END_OF_DOCUMENT_TOKEN_TO_BE_REPLACED 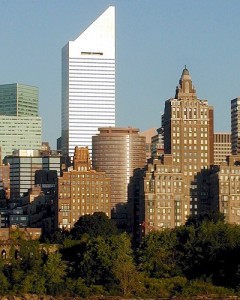 We have all heard of Bernie Madoff and his now infamous ponzi scheme which bilked millions of dollars in assets from unsuspecting investors, most of whom lost their life savings and security as they entered their “golden” retirement years. The fallout from the crime still reaches into society today. Americans are tired of not seeing justice brought to those responsible. But Bernie’s in prison, so everything is as it should be again, right?

Not so fast, and not so easy. Remember that JP Morgan Chase was fined $13 billion by the US government for their part in practices leading to the financial crisis. And how are they connected to Madoff? Madoff ran his bogus investments through accounts at JP Morgan Chase, which led to an account manager noticing unusual activity.  JPMorgan filed a report with U.K. regulators in October 2008 that famously described Madoff’s returns as “too good to be true.” But JPMorgan never filed a corresponding report with U.S. regulators.  In January, 2014, JP Morgan Chase reached a $1.7 billion dollar settlement to resolve the criminal charges related to Madoff.

Monday, July 14, Citibank followed the tradition, with a Department of Justice settlement of a $7 billion fine, the result of an investigation into Citi’s defrauding of investors with mortgage securities leading up to the financial crisis. Yet, as we may feel some small degree of an ah-ha moment by knowing Citi was fined, one must remember they also posted their earning reports the same day which showed higher than expected returns for the cycle. By posting the same day as the fine is announced, Citi is preempting the need for damage control by inferring assurances that not even these fines can damper their profitable way of doing business.

To his credit, US Attorney General Eric Holder stated that this settlement in no way releases the parties from possible future criminal prosecutions. We wonder how long we will wait to see if he will make good on his inference of justice to be served.

And why are these banks so self-assured that they are untouchable?

In May of 2013, the New York Times reported lobbyists activities in Washington that showed CitiGroup lobbyists directly involved in the actual drafting of legislation that oversees banking regulations. “In a sign of Wall Street’s resurgent influence in Washington, Citigroup’s recommendations were reflected in more than 70 lines of the House committee’s 85-line bill. Two crucial paragraphs, prepared by Citigroup in conjunction with other Wall Street banks, were copied nearly word for word. (Lawmakers changed two words to make them plural.)” states a report in DealBook,

So what we have here are people who choose to disregard laws and regulations in pursuit of huge profits and mega bonuses. When laws and inconvenient factors such as the Department of Justice gets in their way, they simply go to Washington and draft new rules that they lobby Congressional members to pass as law. When the American public first caught wind of what was going on, they convinced the Supreme Court that they had rights as corporations, because they are people too. SCOTUS agreed with them in the Citizens United ruling, which has opened the floodgate to the demise of democracy and the birth of plutocracy.

When the fox is left in charge of the hen house, it is a matter of time
before the chickens are all devoured.