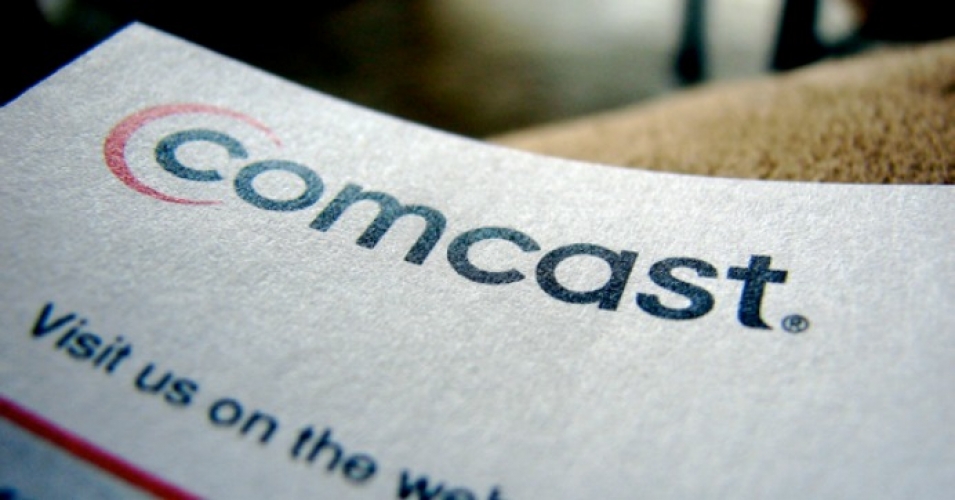 The website in question is currently providing a tool for the public to see if their names are among those stolen and used by anti-net neutrality bots to post comments in support of the Federal Communications Commission (FCC) plan to undo Title II protections that classify the internet as a public utility. END_OF_DOCUMENT_TOKEN_TO_BE_REPLACED