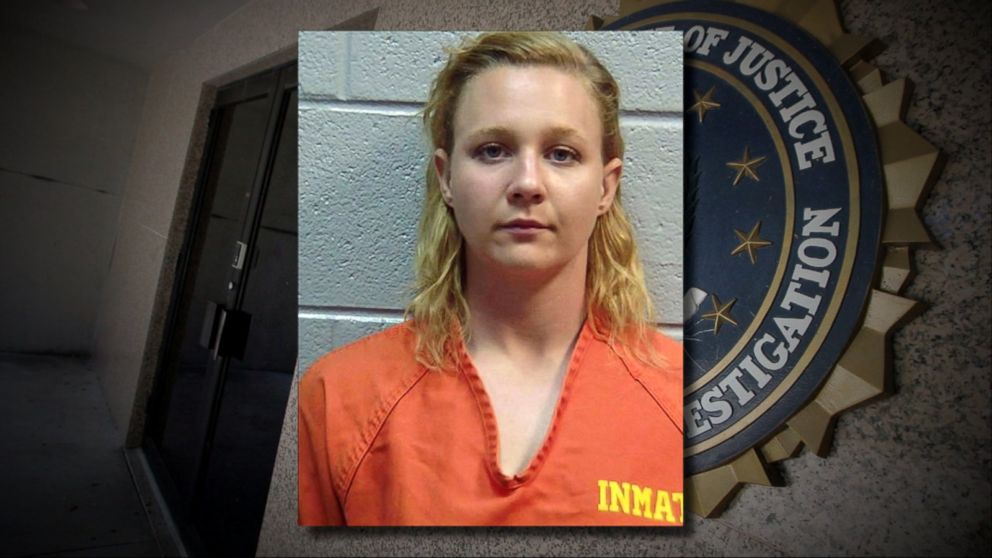 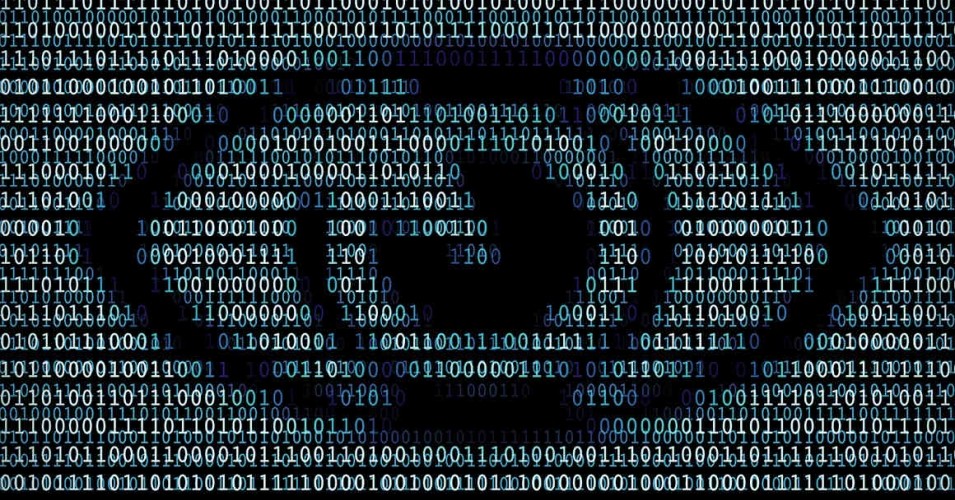 The documents—obtained and released by the Freedom of the Press Foundation and the Knight First Amendment Institute at Columbia University through an ongoing Freedom of Information Act (FOIA) lawsuit filed last November—confirm long held suspicions that federal officials can target journalists with FISA orders. END_OF_DOCUMENT_TOKEN_TO_BE_REPLACED 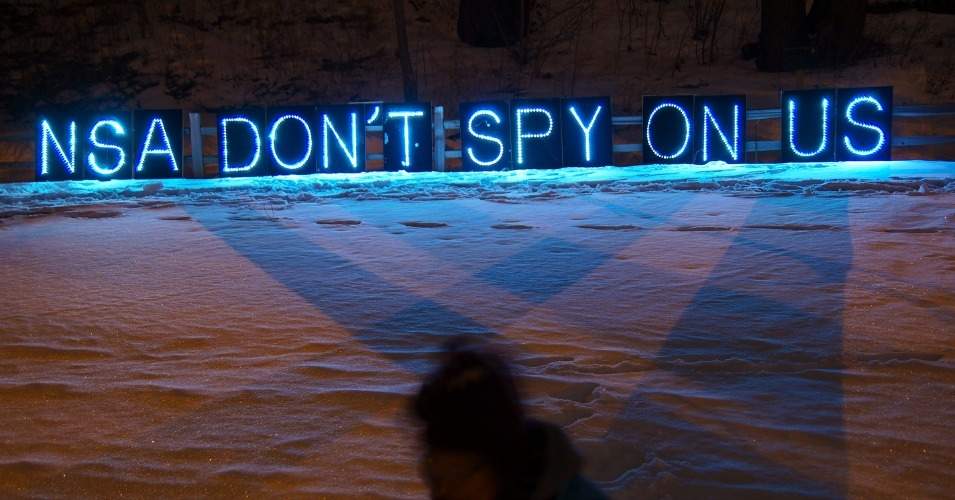 A number of prominent groups and public figures—including Fight for the Future, the Freedom of the Press Foundation (FPF), and Edward Snowden—have been working to call attention to the legislation in recent days amid the flurry of tax and budget developments. END_OF_DOCUMENT_TOKEN_TO_BE_REPLACED