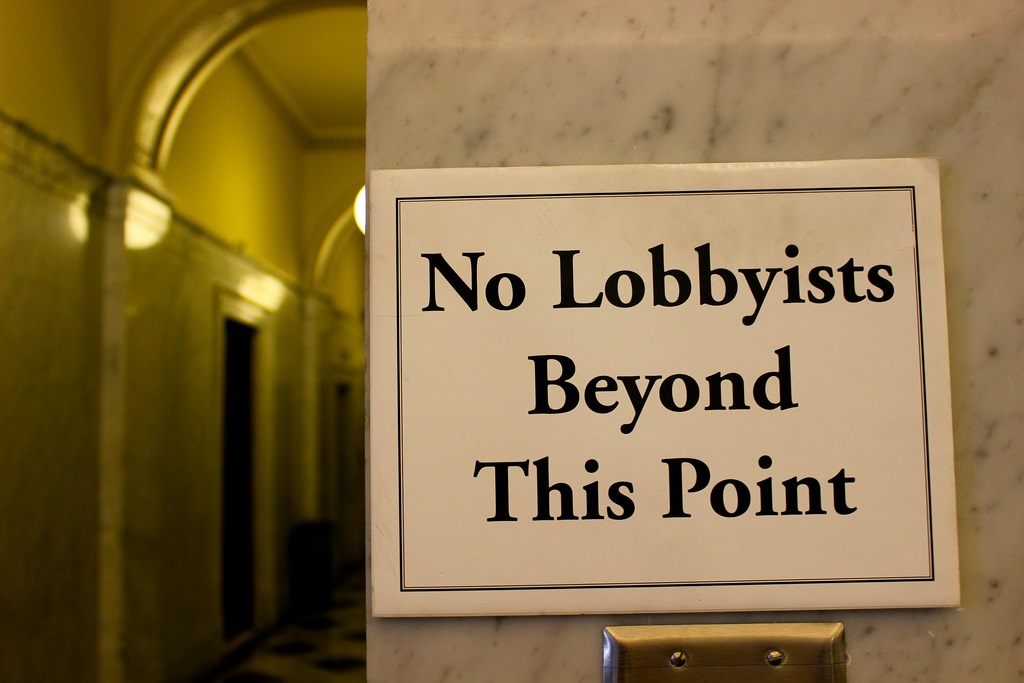 As an accounting professor who teaches nonprofit taxation, I believe that this significant change deserves vigorous public debate and is too big to bury in tax legislation. END_OF_DOCUMENT_TOKEN_TO_BE_REPLACED 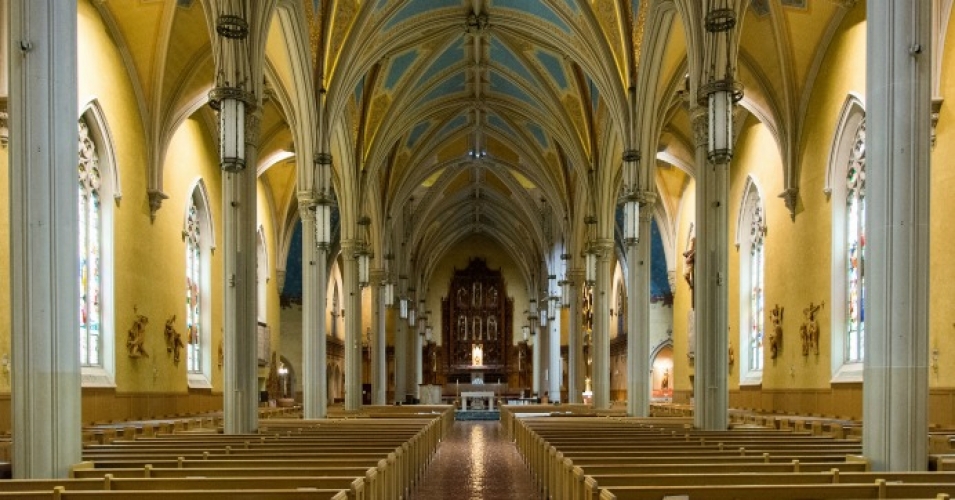 Trump told attendees at the National Prayer Breakfast on Thursday that he “will get rid of and totally destroy the Johnson Amendment and allow our representatives of faith to speak freely and without fear of retribution.” END_OF_DOCUMENT_TOKEN_TO_BE_REPLACED