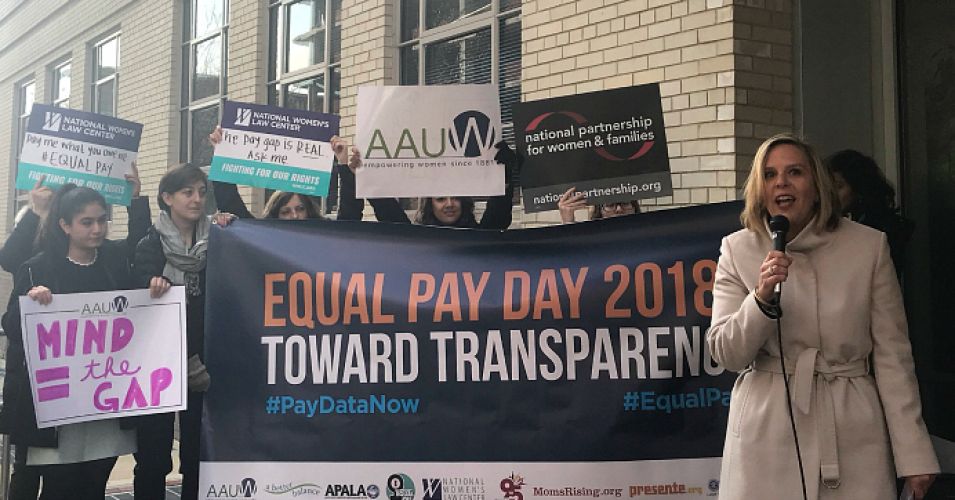 “Despite the great awareness of the gender equity issue, there is evidence that we have lost ground on this important measure of equality,” said John Schwarz, chief executive of Visier, the workforce analytics firm that conducted the study. “These findings should be a wake-up call to business leaders.” END_OF_DOCUMENT_TOKEN_TO_BE_REPLACED