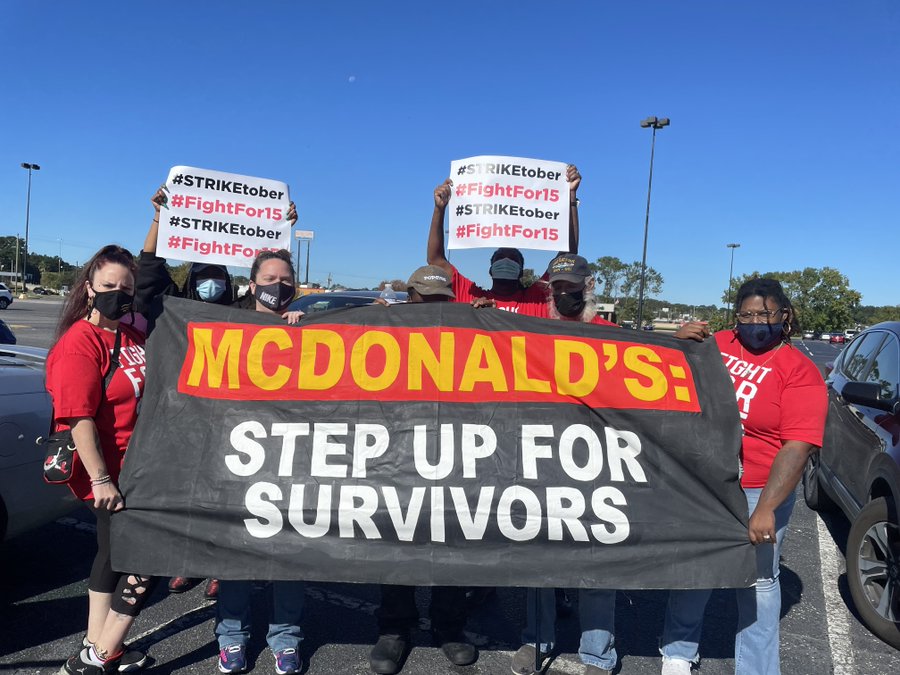 Though McDonald’s in April announced new sexual harassment training standards that all of its restaurants worldwide will be required to meet by January 2022, workers still joined the one-day walkout from Chicago and Detroit to Houston and Miami, charging that the company has not done enough to keep employees safe on the job. END_OF_DOCUMENT_TOKEN_TO_BE_REPLACED

Specialized archaeologists using scuba gear, remote sensing equipment or submersibles can study underwater sites if they are not deeply buried or destroyed by erosion. This is important because Florida’s archaeological resources face significant threats due to sea level rise driven by climate change. According to a new U.N. report, global sea levels could increase by over 3 feet by the year 2100. END_OF_DOCUMENT_TOKEN_TO_BE_REPLACED 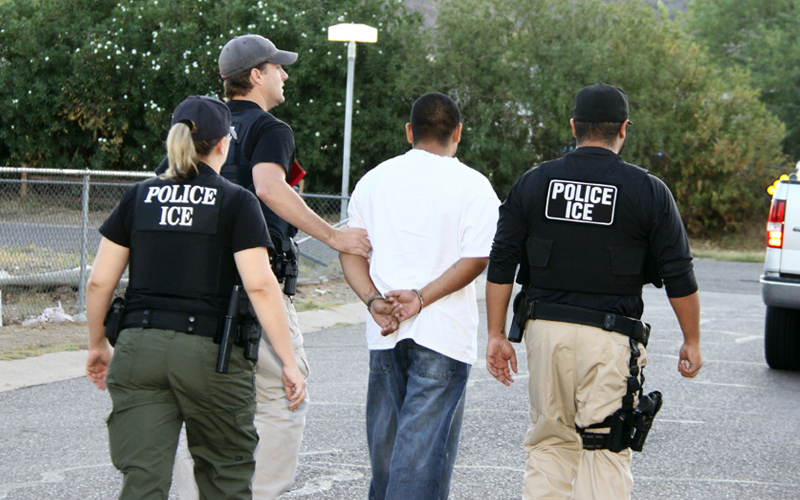 Plans for the raids were made public on July 11. Reporting from The New York Times revealed the scope of the planned raids—targeting 10 cities and thousands of families—and President Donald Trump, in a tweet, confirmed the operation. END_OF_DOCUMENT_TOKEN_TO_BE_REPLACED

By Claire Bernish. Published 8-7-2016 by The Free Thought Project 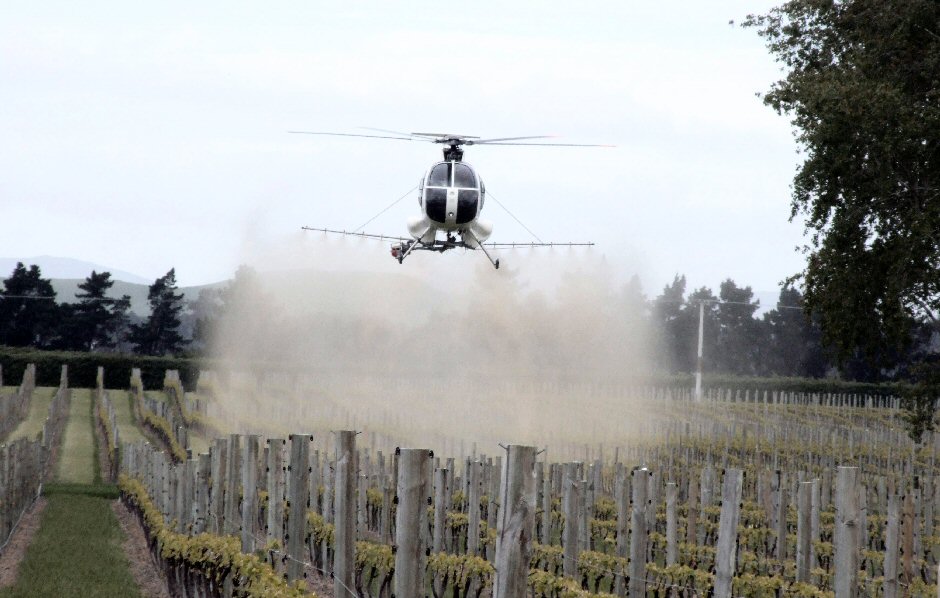 Areas of Miami, Florida, are now being sprayed with the insecticide naled in an attempt to eradicate the Aedes aegypti mosquito — carrier of the zika virus. Naled, a potent neurotoxin that kills mosquitoes on contact, is perfectly safe, or so the Environmental Protection Agency insists, despite Puerto Rico’s rejection of its use to combat the spread of zika there — due to concerns about its safety.

To keep naled airborne where it would be most effective, the agent is sprayed in very fine aerosol droplets — about two tablespoons can be dispersed to cover an area the equivalent of two football fields, a local CBS affiliate reported. END_OF_DOCUMENT_TOKEN_TO_BE_REPLACED