“Right now, President Jair Bolsonaro and his allies—including white supremacist groups, military police, and public officials at every level of government—are preparing a nation-wide march against the Supreme Court and Congress on 7 September, stoking fears of a coup in the world’s third largest democracy,” said over 150 lawmakers, academics, and former government officials in a joint statement issued Monday. END_OF_DOCUMENT_TOKEN_TO_BE_REPLACED 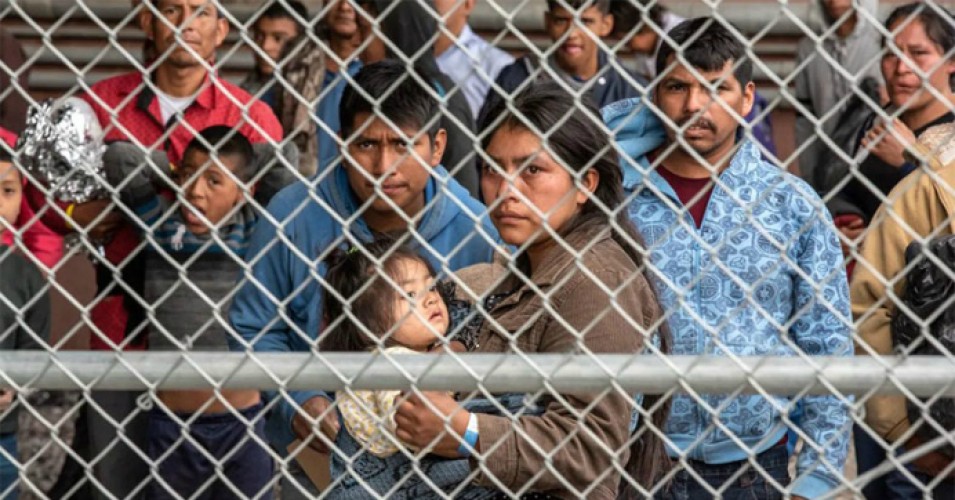 “We are calling on all people of conscience to shut down the concentration camps on the U.S.-Mexico border,” reads the call to action, which was backed by renowned linguist and dissident Noam Chomsky, environmentalist and author Naomi Klein, Intercept co-founder Jeremy Scahill, and others. END_OF_DOCUMENT_TOKEN_TO_BE_REPLACED 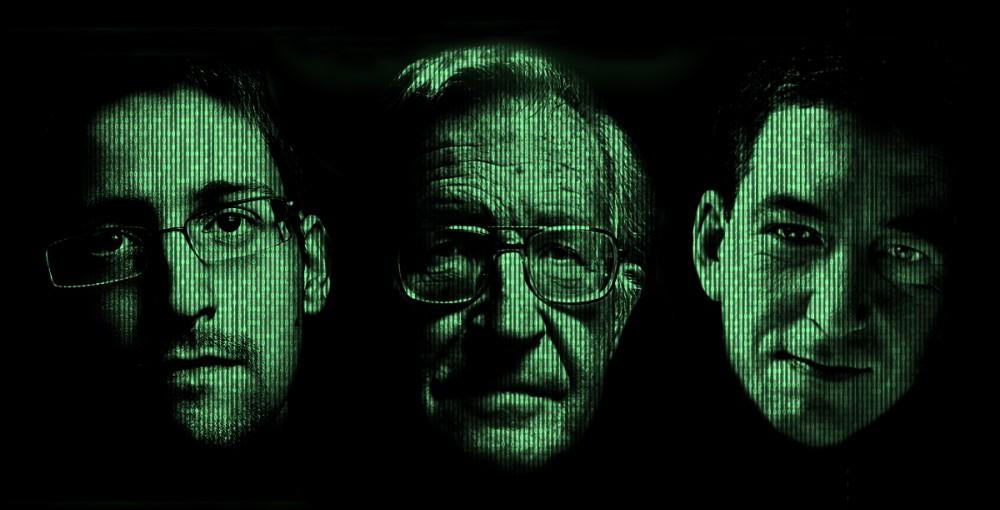 Coming amid the FBI’s public battle against Apple as well as days after the bombings in Brussels last week, which have spurred another round of calls for heightened security and surveillance, the conversation challenged the rhetoric that national security requires that governments can access individual communications. END_OF_DOCUMENT_TOKEN_TO_BE_REPLACED 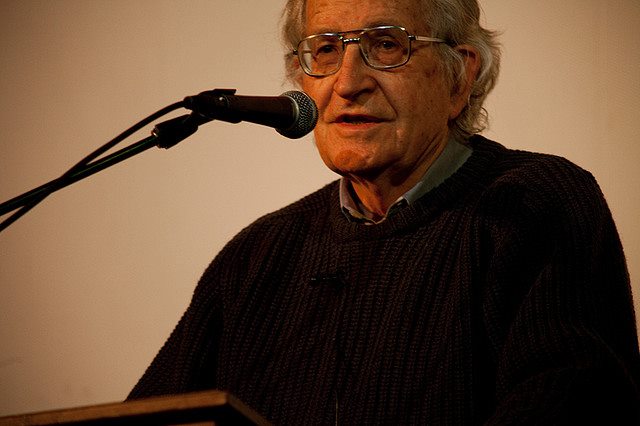