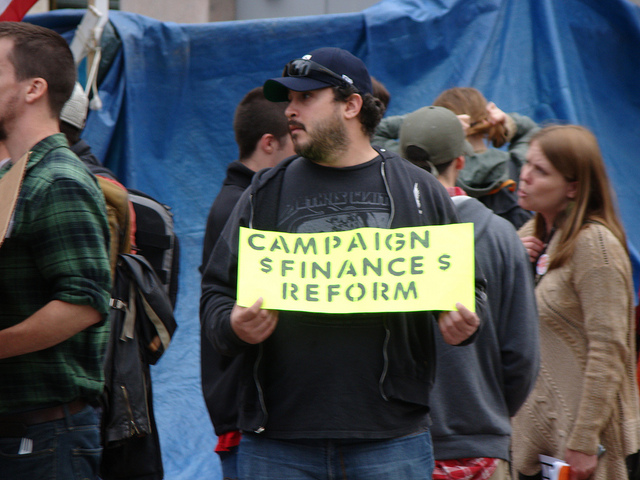 In response, proponents of campaign finance reform expressed confidence that they are one step closer to getting a major source of corporate dark money out of U.S. elections. END_OF_DOCUMENT_TOKEN_TO_BE_REPLACED