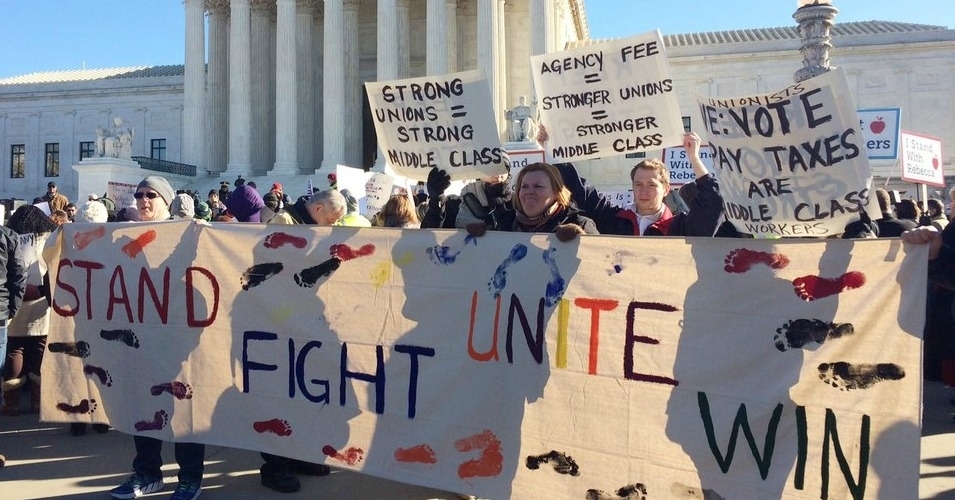 If Trump’s nominees are confirmed by the Senate, Republicans will control the NLRB for the first time in nearly a decade. (Photo: AFSCME/Twitter)

In a little-discussed move that could spell disaster for unions and workers in the near future and over the long-term, President Donald Trump on Tuesday night announced the nomination of William Emanuel—a lawyer for a firm that represents large corporations—to fill a vacant seat on the National Labor Relations Board (NLRB).

Emanuel, as Reuters noted, is a member of the Federalist Society, an ultra-right-wing group of lawyers and donors that has been credited with producing the list of possible Supreme Court nominees the Trump administration flaunted during his presidential campaign.