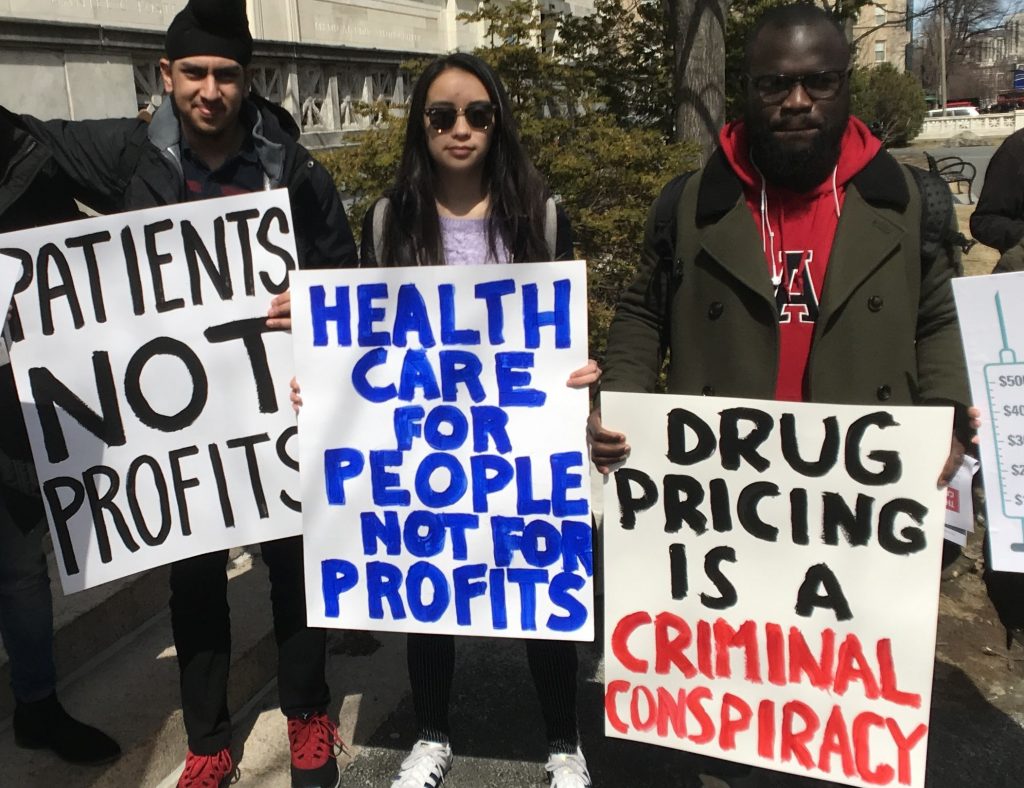 “When the public health emergency ends, many individuals and families will experience the cumulative impact of losing access to both Medicaid and SNAP,” advocates warned.

In less than three months, millions of people across the U.S. could be kicked off Medicaid and see their food benefits slashed if the Biden administration declines to further extend the federal public health emergency that was first declared at the start of the coronavirus pandemic.

Last week, Health and Human Services Secretary Xavier Becerra announced an extension of the public health emergency (PHE) until January 11, but it’s not clear whether the administration is planning another renewal—leaving millions of households concerned about their health coverage and Supplemental Nutrition Assistance Program (SNAP) benefits. END_OF_DOCUMENT_TOKEN_TO_BE_REPLACED 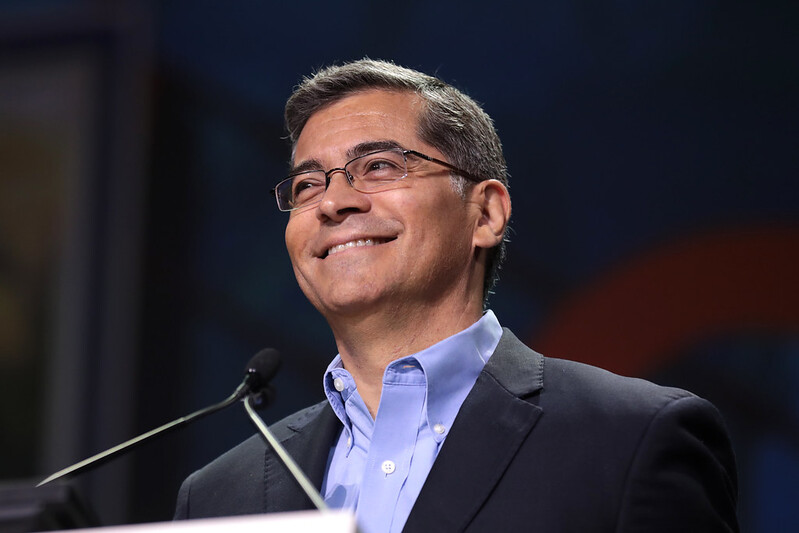 HHS Secretary Xavier Becerra said that he was instructing the Centers for Medicare and Medicaid Services (CMS) “to reassess the recommendation for the 2022 Medicare Part B premium”—a hike that progressive critics said was largely the result of the pharmaceutical industry’s outrageous profiteering. END_OF_DOCUMENT_TOKEN_TO_BE_REPLACED