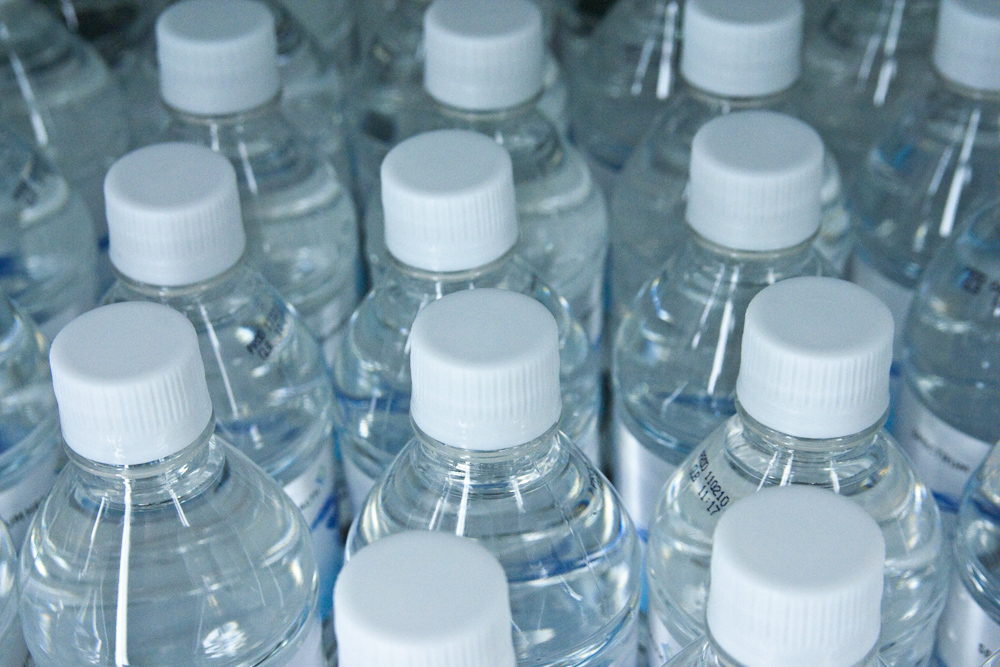 The Environmental Protection Agency moved Friday to designate two commonly used “forever chemicals” as hazardous under federal law, a long-awaited step that green groups welcomed as important while also warning it is inadequate to address the scale of toxic pollution caused by the increasingly ubiquitous substances.

The EPA said in a press release that it has proposed a rule to formally classify perfluorooctanoic acid (PFOA) and perfluorooctane sulfonic acid (PFOS)—part of a long list of chemical compounds known as per- and polyfluoroalkyl substances (PFAS)—”as hazardous substances under the Comprehensive Environmental Response, Compensation, and Liability Act (CERCLA), also known as ‘Superfund.'” END_OF_DOCUMENT_TOKEN_TO_BE_REPLACED 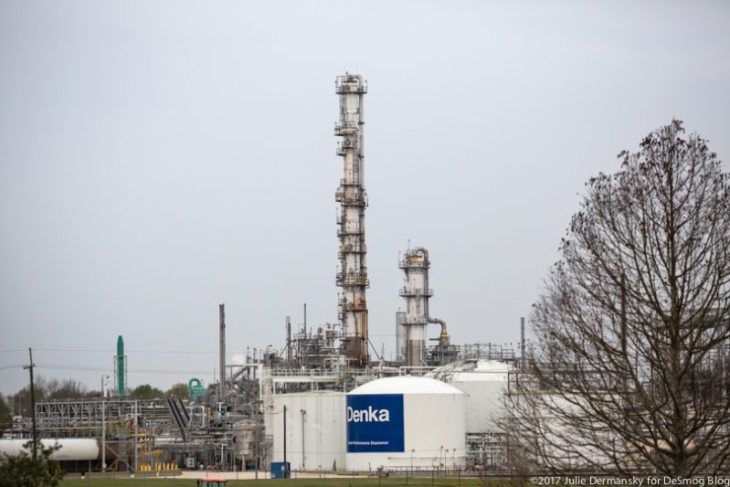 According to the complaint—filed by Earthjustice and the Lawyers’ Committee for Civil Rights Under Law on behalf of Concerned Citizens of St. John (CCSJ) and the Sierra Club—the Louisiana Department of Environmental Quality (LDEQ) and the Louisiana Department of Health (LDH) have violated Title VI of the Civil Rights Act of 1964, which prohibits entities receiving federal financial assistance from engaging in activities that subject individuals to discrimination on the basis of race, color, or national origin. END_OF_DOCUMENT_TOKEN_TO_BE_REPLACED 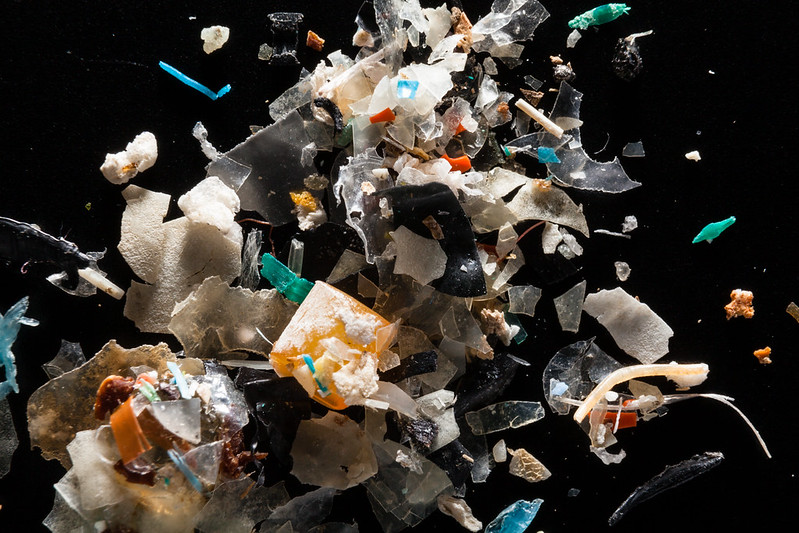 According to a report by Unearthed Greenpeace UK’s investigative journalism unit, a senior policy advisor at the Environmental Protection Agency (EPA) named Karissa Kovner exchanged emails with the American Chemical Council (ACC) in April 2019 regarding a proposal by the Swiss government to list microplastic UV-328 in the Stockholm Convention, the U.N.’s global treaty on chemicals that don’t easily break down in nature. END_OF_DOCUMENT_TOKEN_TO_BE_REPLACED 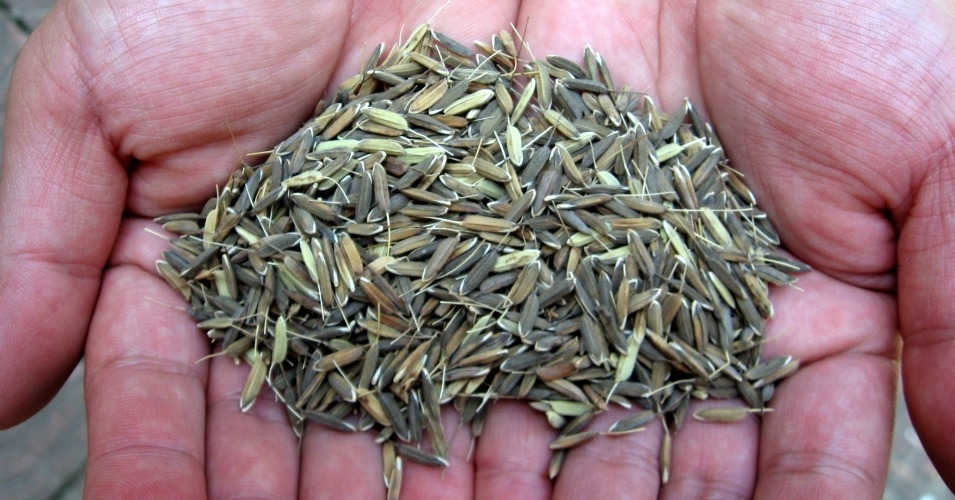 “Just a handful of large chemical companies including Dow and DuPont already control most of the seed supply used to grow crops like corn and soybeans, as well as the herbicides that genetically engineered seeds are designed to be grown with,” said Wenonah Hauter of Food & Water Watch. (Photo: Desmanthus4food/Wikimedia/cc)

Watchdog groups are sounding the alarm after two of the oldest and largest corporations in the United States—DuPont and Dow Chemical—announced Friday plans to merge into a $130 billion giant, thereby establishing the world’s biggest seed and pesticide conglomerate.

The new behemoth, named DowDuPont, would then be split into “three independent, publicly traded companies through tax-free spin-offs,” according to a joint corporate statement marking one of the the largest deals of 2015.

These companies would focus on agriculture, material science, and “technology and innovation-driven Specialty Products company,” the statement continues. Together, they would form the second-largest chemical company world-wide. END_OF_DOCUMENT_TOKEN_TO_BE_REPLACED