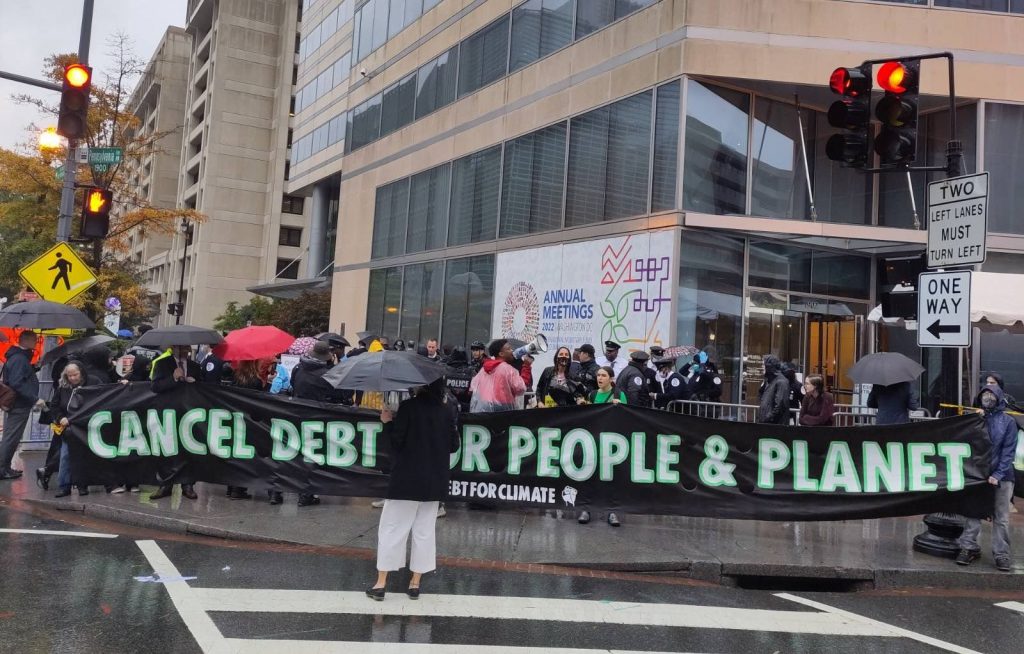 Members of Glasgow Actions Team and other groups drowned out a Thursday afternoon press conference by leaders from Group of 20 nations by shouting, banging makeshift drums, blowing airhorns and vuvuzelas, and generally rousing a racket. END_OF_DOCUMENT_TOKEN_TO_BE_REPLACED 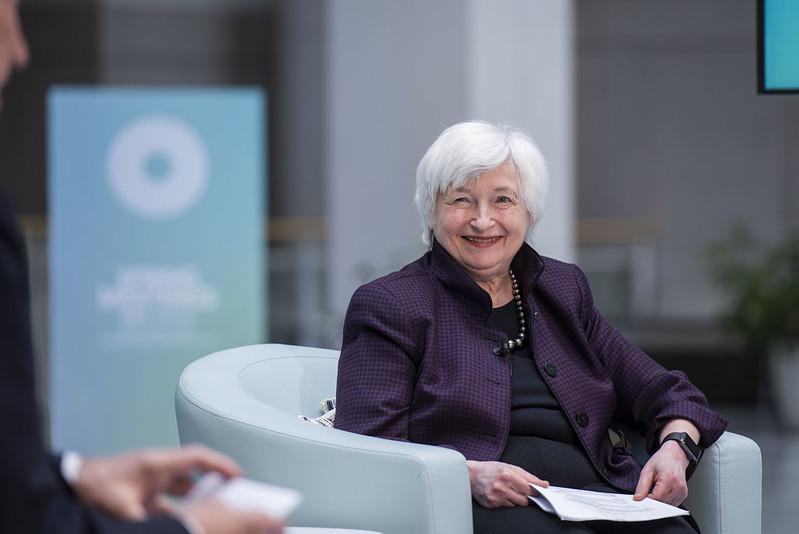 The deal struck by the U.S., Japan, Germany, France, the U.K., Italy, and Canada still faces a long road to implementation, but Saturday’s development marks substantial progress toward a global accord that could allow governments to raise revenue from corporate giants notorious for shifting operations and profits overseas to avoid taxes. END_OF_DOCUMENT_TOKEN_TO_BE_REPLACED

Figures like these are always debatable. What constitutes legitimate “aid” is a question everyone would answer differently. Furthermore, the $13 billion figure does not include the enormous weapons deal Saudi Arabia signed with Donald Trump in 2017, which will reportedly see the Kingdom purchase $350 billion over ten years. END_OF_DOCUMENT_TOKEN_TO_BE_REPLACED 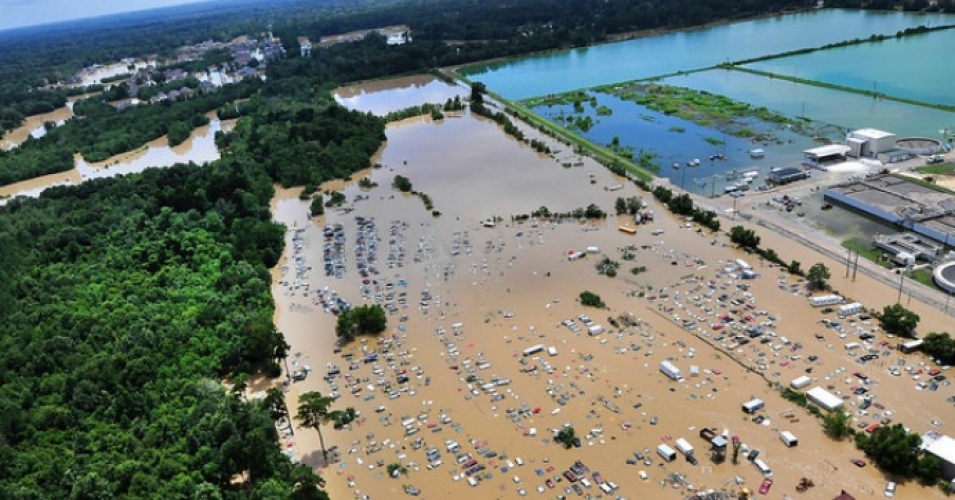 An aerial photograph of Baton Rouge, Louisiana after historic flooding destroyed much of the city, August 18, 2016. (Photo: Thomas Cizauskas/cc/flickr)

Warning that climate change amounts to the “mother of all risks,” three of the world’s biggest insurance companies this week are demanding that G20 countries stop bankrolling the fossil fuels industry.

Multi-national insurance giants Aviva, Aegon, and Amlin, which together manage $1.2tn in assets, released a statement Tuesday calling on the leaders of the world’s biggest economies to commit to ending coal, oil, and gas subsidies within four years. END_OF_DOCUMENT_TOKEN_TO_BE_REPLACED 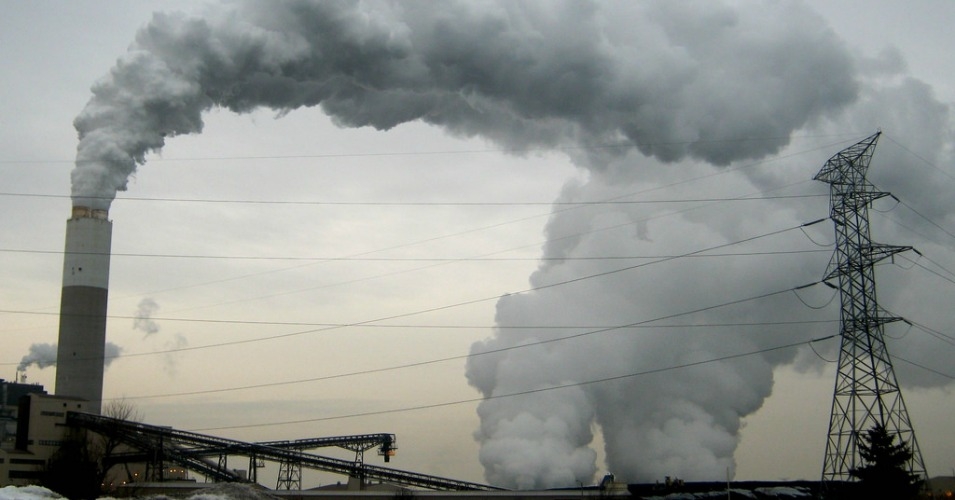 Energy ministers from the Group of 20 (G20) met in Beijing on Wednesday and Thursday to discuss bringing those subsidies to a close after the Group of 7 (G7), the world’s seven wealthiest economies, last month committed to eliminate “inefficient” fossil fuel handouts by 2025. A report published in 2015 by the climate group Oil Change International found that the combined G20 subsidies for oil, gas, and coal production amounts to roughly $444 billion a year. END_OF_DOCUMENT_TOKEN_TO_BE_REPLACED