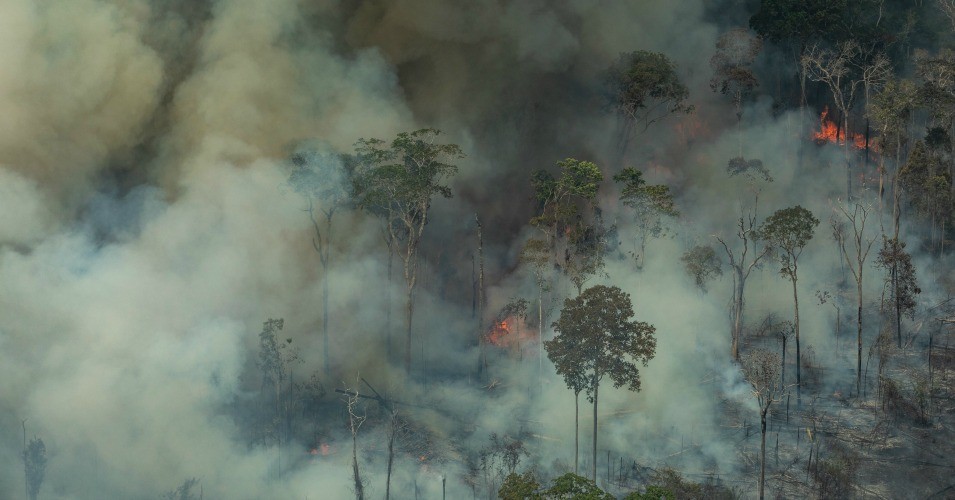 Cristiana Paşca Palmer, executive secretary of the U.N. Convention on Biological Diversity, called the fires that have torn through more than 1,300 square miles of the Amazon this year “extraordinarily concerning.” END_OF_DOCUMENT_TOKEN_TO_BE_REPLACED

350.org, one of dozens of international, national, and local groups organizing the strike, announced Tuesday that with a month to go before the demonstration, thousands of people have already signed up to take part in the strike and the Week of Action that’s planned for the days that follow. END_OF_DOCUMENT_TOKEN_TO_BE_REPLACED 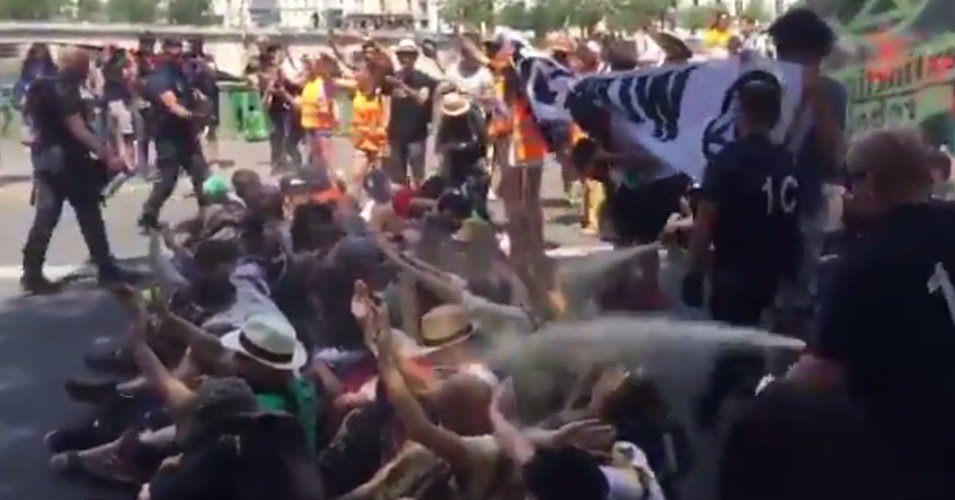 “We need to civilly disrupt because, otherwise, nothing is going to be done,” a British woman who took part in the protest told Euronews. END_OF_DOCUMENT_TOKEN_TO_BE_REPLACED

For the past several months, students around the world have joined the #FridaysForFuture school strike launched last year by Swedish teenager Greta Thunberg, whose solitary protests outside her country’s parliament—inspired by the Parkland students advocating for stricter gun laws in the United States—generated headlines that helped spur the global youth climate movement. END_OF_DOCUMENT_TOKEN_TO_BE_REPLACED 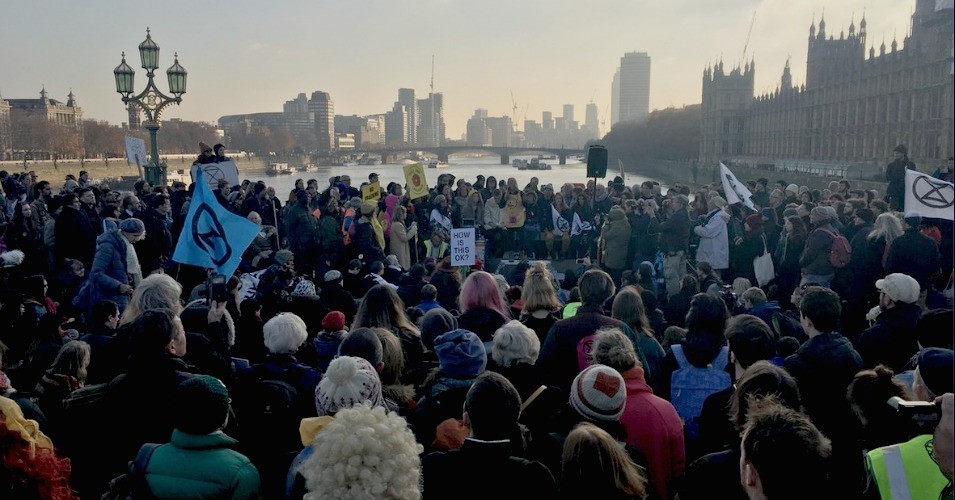 “The ‘social contract’ has been broken … [and] it is therefore not only our right, but our moral duty to bypass the government’s inaction and flagrant dereliction of duty, and to rebel to defend life itself,” Gail Bradbrook, an Extinction Rebellion organizer, explained to the Guardian. END_OF_DOCUMENT_TOKEN_TO_BE_REPLACED