Vicki Shabo, a senior fellow at the think tank New America, told HuffPost Wednesday that the proposal’s exclusion of paid leave benefits is “an affront to all reason,” particularly given how successful the programs have been in preventing coronavirus infections. END_OF_DOCUMENT_TOKEN_TO_BE_REPLACED 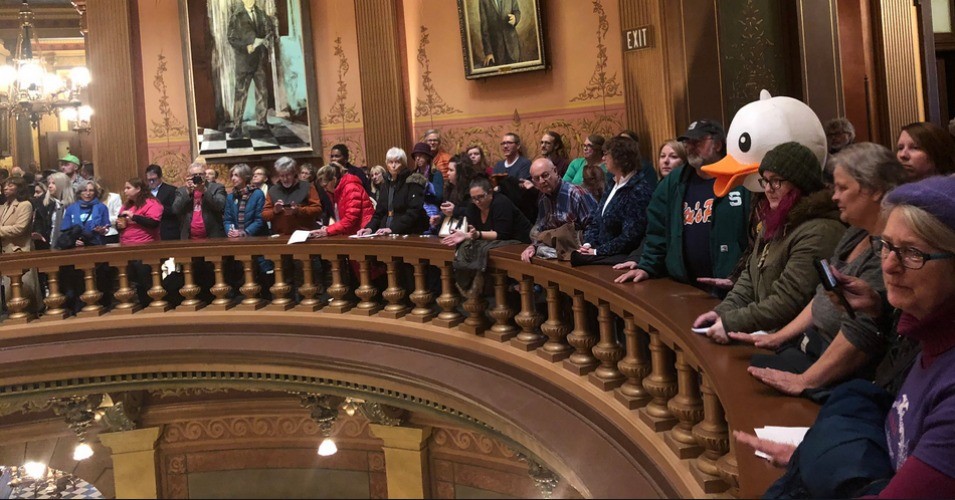 Under the original minimum wage proposal, the state’s minimum wage would have gone up from $9.25 to $12 per hour by 2022—but workers will have to wait until 2030 under the GOP’s version of the bill. Tipped workers’s wages will go up to only $4 from $3.52 per hour by that time under the Republican proposal. END_OF_DOCUMENT_TOKEN_TO_BE_REPLACED