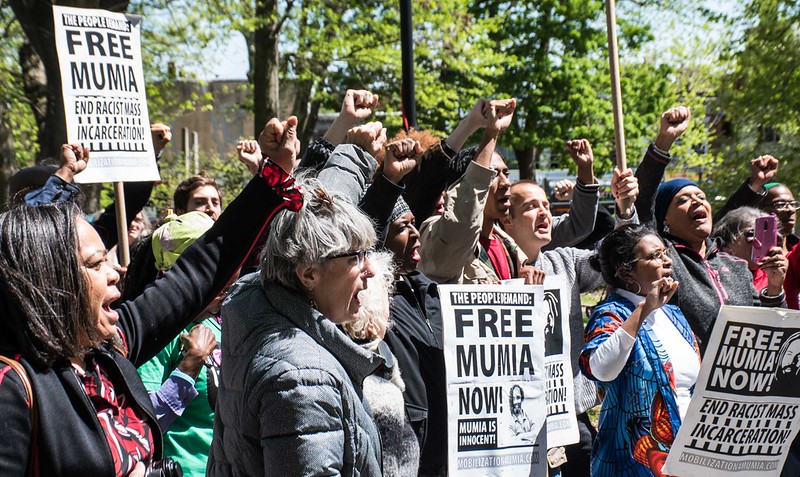 The U.S.-based nonprofit’s annual prison census found that 293 reporters were incarcerated worldwide as of December 1, up from the previous record-high of 280 last year. END_OF_DOCUMENT_TOKEN_TO_BE_REPLACED 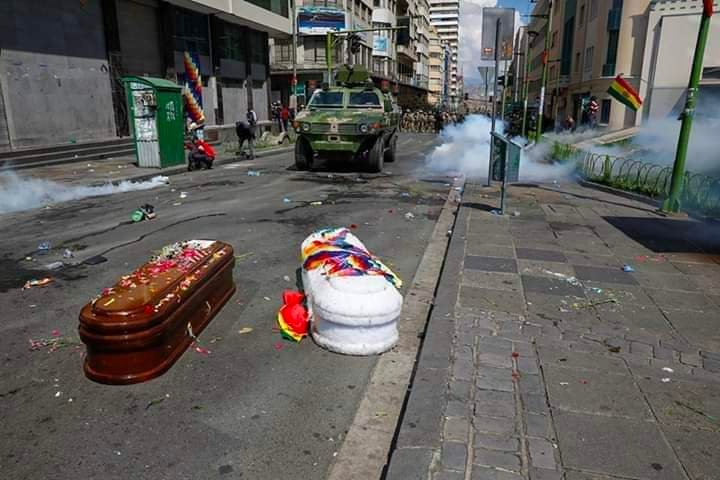 On Thursday afternoon, Bolivian security forces teargassed a massive Indigenous-led funeral procession in the city of La Paz for the eight people gunned down by security forces Tuesday in the nearby working class city of El Alto, where Morales supporters blockaded a major gasoline plant. END_OF_DOCUMENT_TOKEN_TO_BE_REPLACED 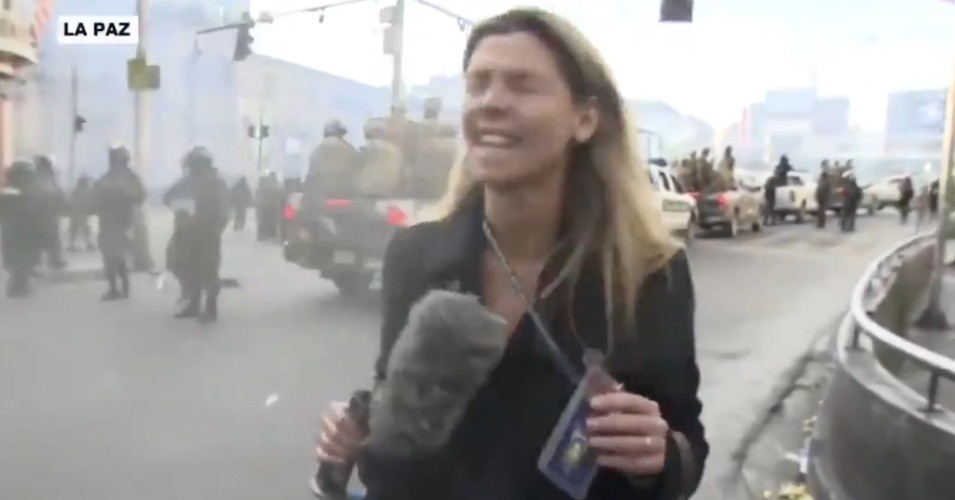 Perpetrated while she was reporting for Al-Jazeera English in the city of La Paz—where ongoing streets protests erupted this week after a coup forced the resignation of the nation’s president Evo Morales—the attack on Bo, which occurred while she was giving an on-camera account of the protests, was caught on film. END_OF_DOCUMENT_TOKEN_TO_BE_REPLACED 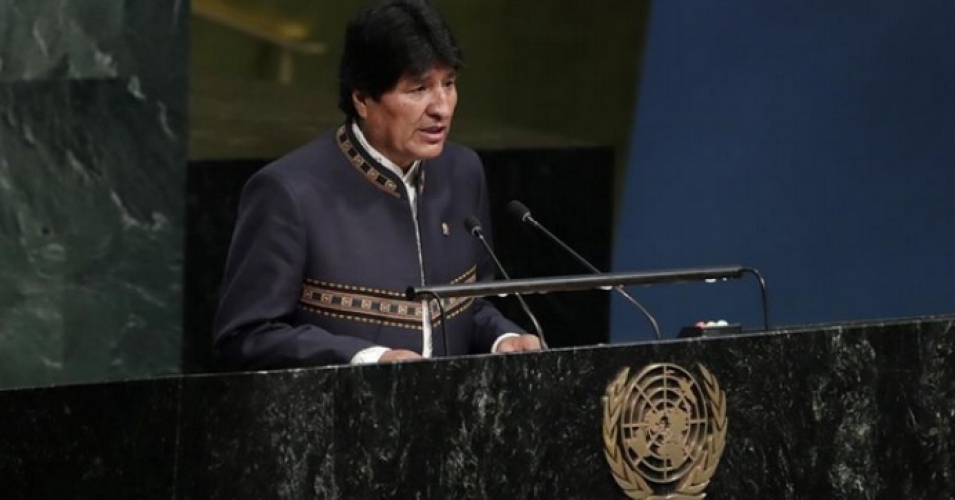 Addressing the first international Oceans Conference at the UN headquarters in New York City on Monday, Morales charged that by rejecting the scientific consensus and ditching the landmark agreement, the U.S.—the world’s largest driver of greenhouse gas emissions and its “main polluter”—was “denying science, turning [its] backs on multilateralism and attempting to deny a future to upcoming generations.” END_OF_DOCUMENT_TOKEN_TO_BE_REPLACED