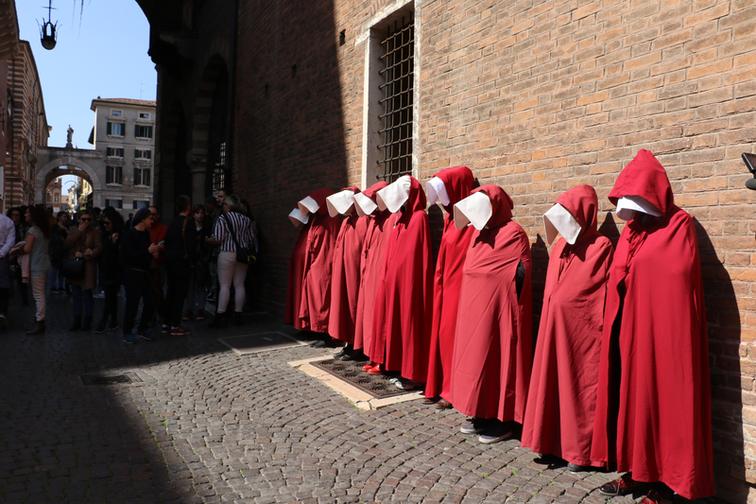 Verona, Italy’s ancient ‘city of love’, is emblematic of how Europe is changing. It is now a stronghold for Salvini’s Lega party which, together with right-wing populists across the continent, is challenging the laws and social norms that have defined European life for decades. END_OF_DOCUMENT_TOKEN_TO_BE_REPLACED 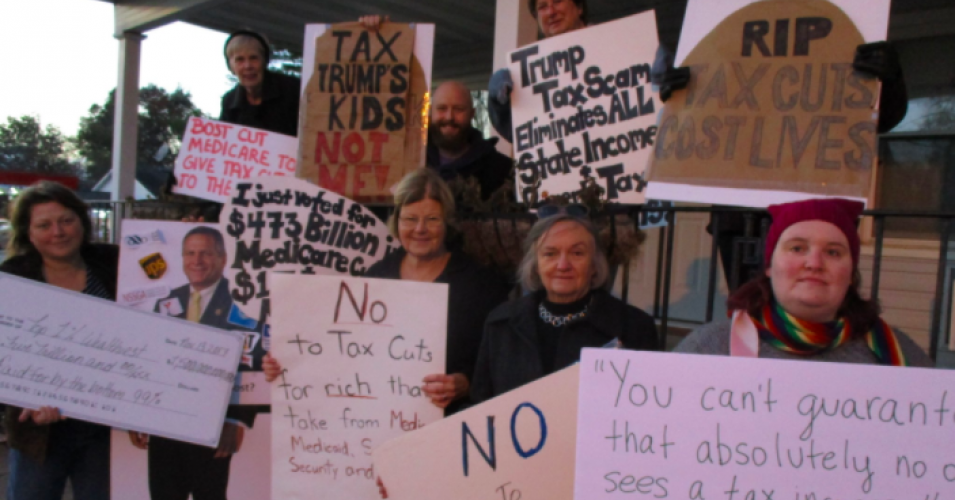 The group was preparing for #TrumpTaxScam Sit-Ins taking place across the country on Monday, at the offices of several senators including Arizona’s John McCain and Jeff Flake, Sens. Lisa Murkowski (R-Alaska), and Susan Collins (R-Maine)—focusing attention on some of the lawmakers who were targeted last summer during the fight against the Republican healthcare plan. END_OF_DOCUMENT_TOKEN_TO_BE_REPLACED

Esper, who holds a master’s degree from Harvard and a doctorate from George Washington University, has been Raytheon’s vice president of government relations since 2010. Before that, he held a slew of positions in both the public and private sectors. His resume is extensive, but The Hill managed to succinctly package the high points: END_OF_DOCUMENT_TOKEN_TO_BE_REPLACED 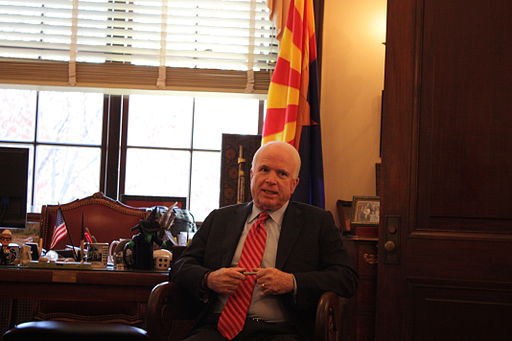 On Thursday, McCain’s doctors confirmed the 80-year-old senator and former presidential nominee had been diagnosed with an aggressive and malignant form of brain cancer. In the wake of the news there was an outpouring of support and well-wishes from across the political spectrum aimed at the senator and his family. END_OF_DOCUMENT_TOKEN_TO_BE_REPLACED 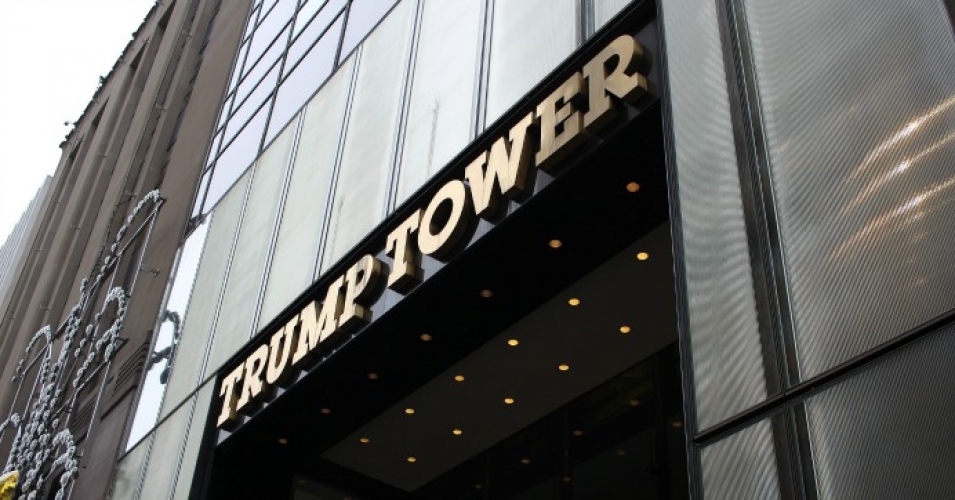 A classic Hollywood political thriller may tell us more about what’s happening in America than any history book. 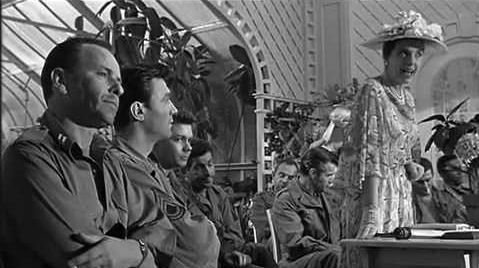 As the Trump presidency unravels, unraveling the country along with it, there is no real political antecedent, no lessons from American history on which to draw and provide guidance. We are in entirely uncharted waters.

But there is an antecedent in our popular culture that provides a prism through which to view the contemporary calamity, especially the alleged collusion between Trump’s henchmen and Russian intelligence to deny Hillary Clinton the presidency. I am not the first observer who has noted the relevance of the movie The Manchurian Candidate. But the relevance is more than skin or celluloid deep. It goes to the very heart of this bizarre and frightening political moment. END_OF_DOCUMENT_TOKEN_TO_BE_REPLACED 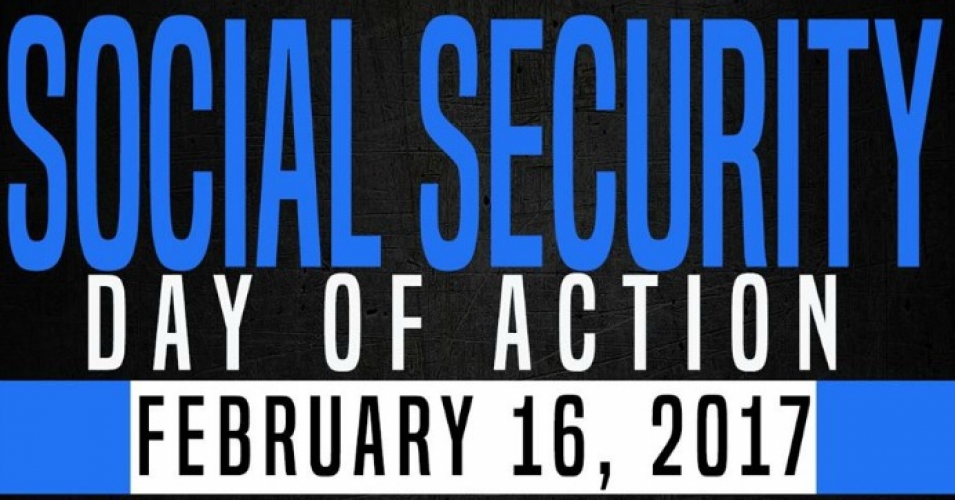 Citing his support for cutting Social Security, Medicare, and Medicaid, lawmakers and advocacy groups took to social media on Thursday to denounce Rep. Mick Mulvaney’s (R-S.C.) nomination to head OMB. During his confirmation hearing last month, Sen. Bernie Sanders (I-Vt.) voiced concern that Mulvaney’s views were “way, way out of touch with what President Trump campaigned on.” (Sanders elaborated in a tweet storm highlighting several instances in which the Tea Party Republican went on the record as wanting to slash funding for the programs and raise the retirement age.) END_OF_DOCUMENT_TOKEN_TO_BE_REPLACED