In a detailed joint memo (pdf) issued Friday that followed reporting from news outlets, including Axios, that suggested that Biden will be forced to accommodate McConnell as he selects top appointments during the transition period and upon taking office in January, government watchdog groups Demand Progress and the Revolving Door Project argued that this would be a deeply misguided direction to go—one that would have disastrous consequences for the new administration and the Democratic Party as a whole. END_OF_DOCUMENT_TOKEN_TO_BE_REPLACED 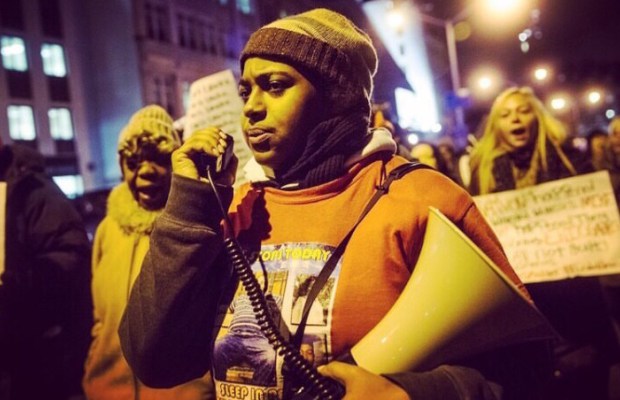 The account is reportedly being operated by one of Erica’s co-workers, who has posted numerous updates about her condition as well as shared messages of support for her family and hope that she would recover. The confirmation of Erica’s death was followed by another message: END_OF_DOCUMENT_TOKEN_TO_BE_REPLACED