“The labor movement has a powerful wind at its back. And we will carry this momentum into new organizing campaigns and our work in the 2020 elections.”

Just ahead of the 125th anniversary of the creation of Labor Day as a national holiday, a Gallup poll published Wednesday showed support for unions among the American public is at a near 50-year high despite the best efforts of corporations and right-wing politicians.

The Gallup survey found that 64 percent of Americans approve of unions, up 16 percent from 2009. END_OF_DOCUMENT_TOKEN_TO_BE_REPLACED 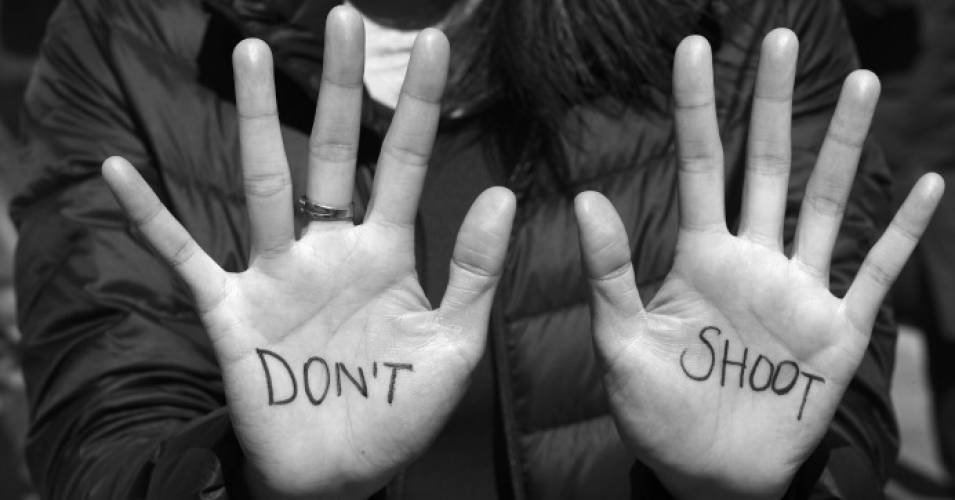 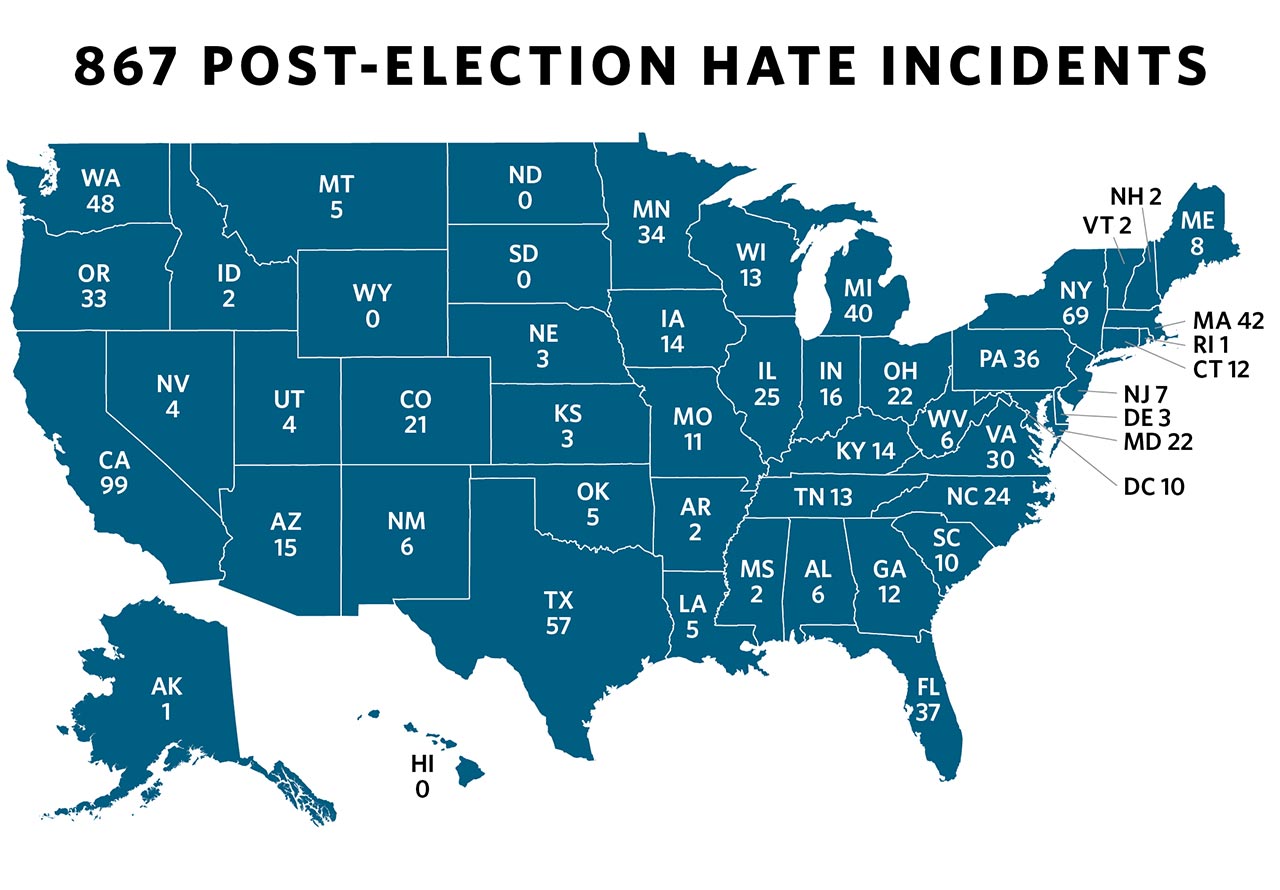 The day also produced its share of what, sadly, has come to qualify as routine news: A Muslim organization in Sacramento, California, received a package in the mail that included a Koran in a tub of lard; police in Boise, Idaho, identified a teenage boy as the person likely responsible for scratching racist words on a car; in Lansing, Michigan, police launched a search for a suspect in the case of an assault against a Hispanic man. The victim had been found with a note indicating his attacker had been motivated by racial animus. END_OF_DOCUMENT_TOKEN_TO_BE_REPLACED