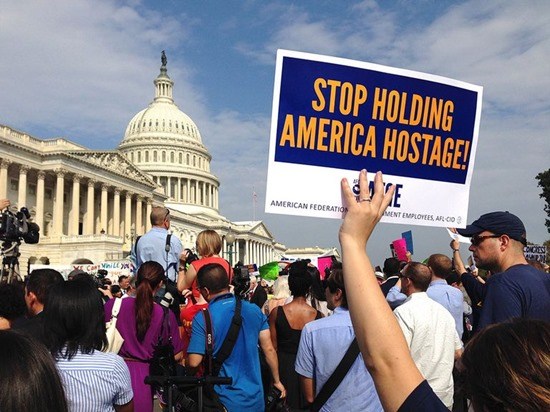 Announcing the rally at AFL-CIO’s D.C. headquarters, which is scheduled to kick of at noon local time on Thursday, organizers said the union-led event was planned “to protest the continuing shutdown and resulting furloughs that are financially hurting 800,000 federal employees and families.” Speakers will included furloughed federal employees, union leaders, and members of Congress. END_OF_DOCUMENT_TOKEN_TO_BE_REPLACED