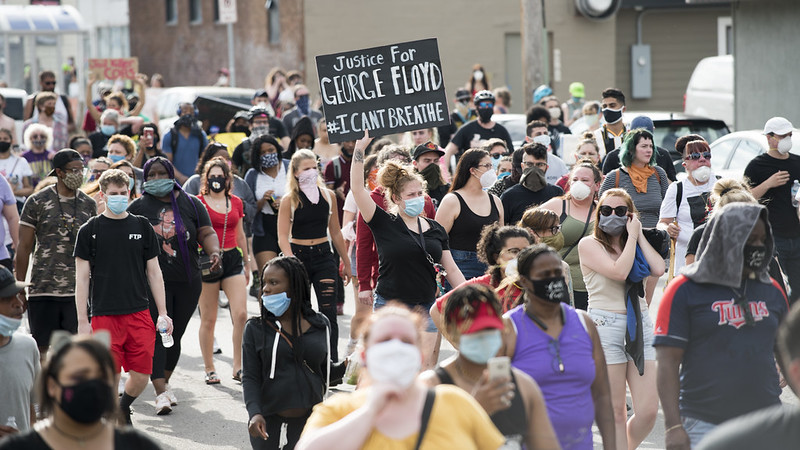 The grassroots group Black Visions Collective applauded the “historic” Yes on 2 campaign, which helped push nearly 44% of Minneapolis voters to support Question 2 after launching a petition to demand the question be included on the ballot. END_OF_DOCUMENT_TOKEN_TO_BE_REPLACED 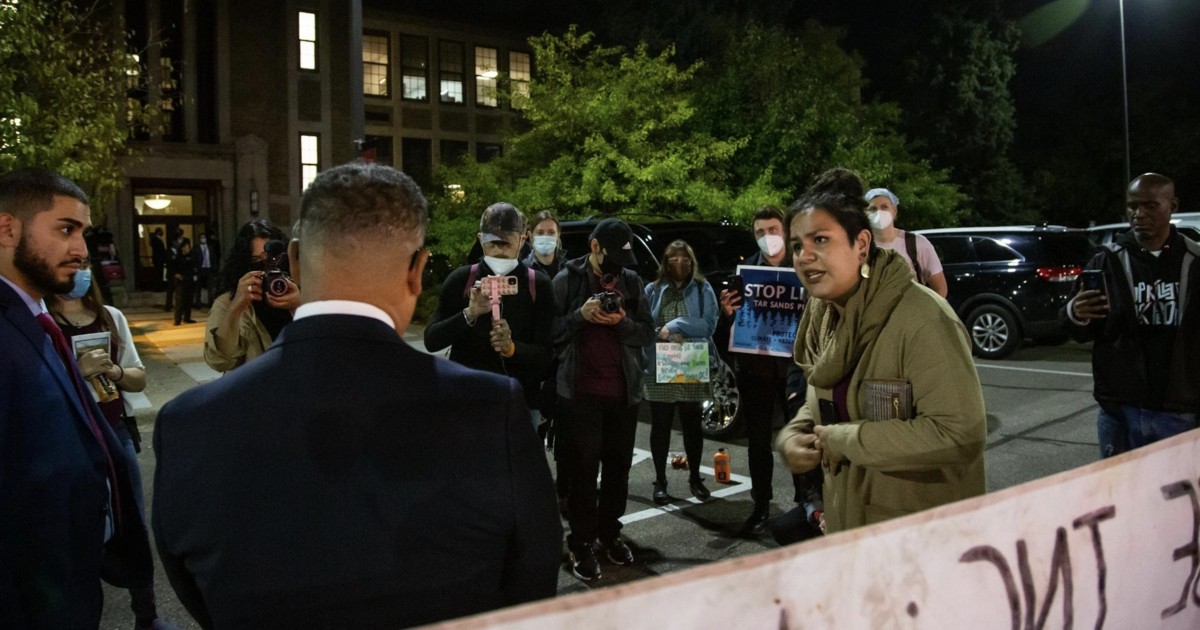 “In 2015 at an anti-tar sands rally, you promised to stand with the First Nations brothers and sisters—that’s a quote—and defend Mother Earth,” one protester shouted out as he was removed from the St. Paul auditorium hosting a ceremony for the new dean of the Mitchell Hamline School of Law. “And yet you’ve been silent on Line 3… What is your plan? Are you going to take a stand?” END_OF_DOCUMENT_TOKEN_TO_BE_REPLACED 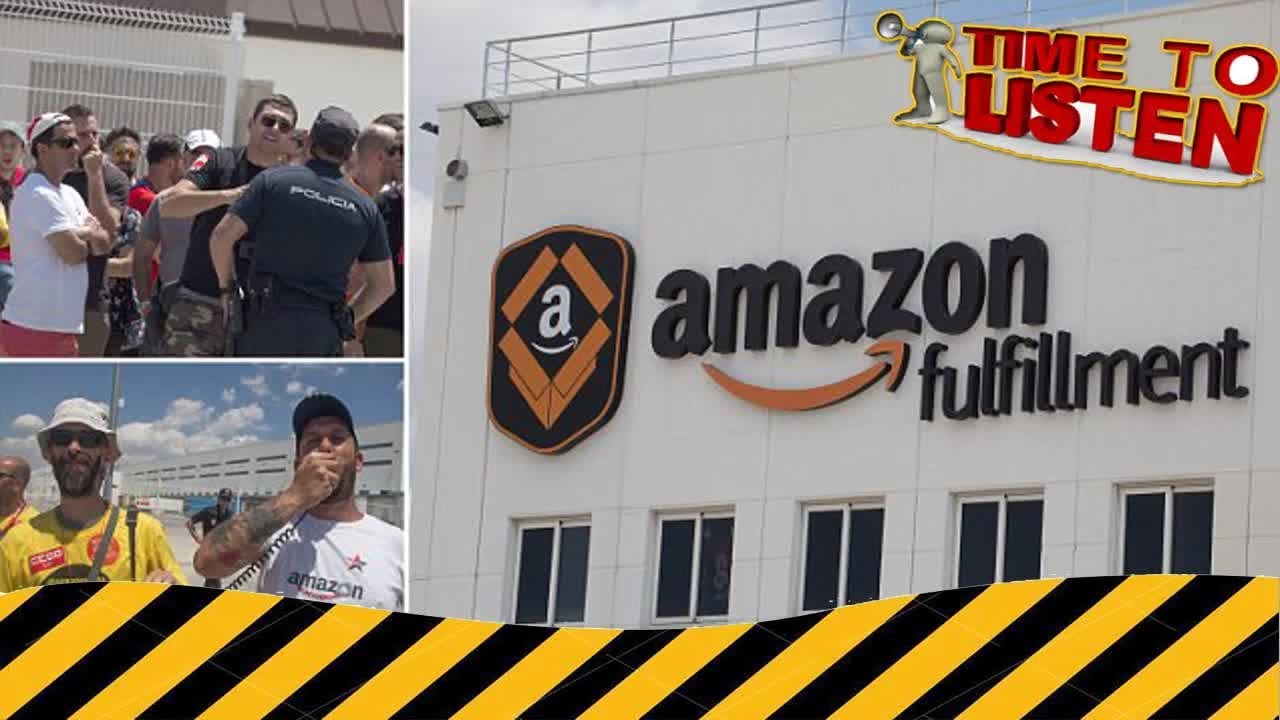 For four years now, Prime Day has grown as the company’s top promotional event, bringing billions in revenue on a level comparable only to the holiday season’s Black Friday. For the past several weeks, the company has promoted the event widely across its site and various online media. The promotion is a 36-hour event. END_OF_DOCUMENT_TOKEN_TO_BE_REPLACED 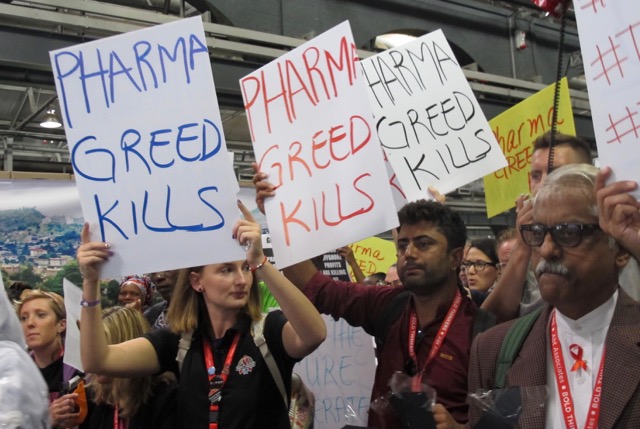 “Through a series of commonsense reforms, we can increase the affordability, safety, and effectiveness of medicine for our patients,” Dr. Adam Gaffney, co-chair of the Pharmaceutical Reform Working Group and one of the authors of the new plan, said in a statement. “Our pharmaceutical system prioritizes industry profits over public health, but it doesn’t have to be this way.” END_OF_DOCUMENT_TOKEN_TO_BE_REPLACED 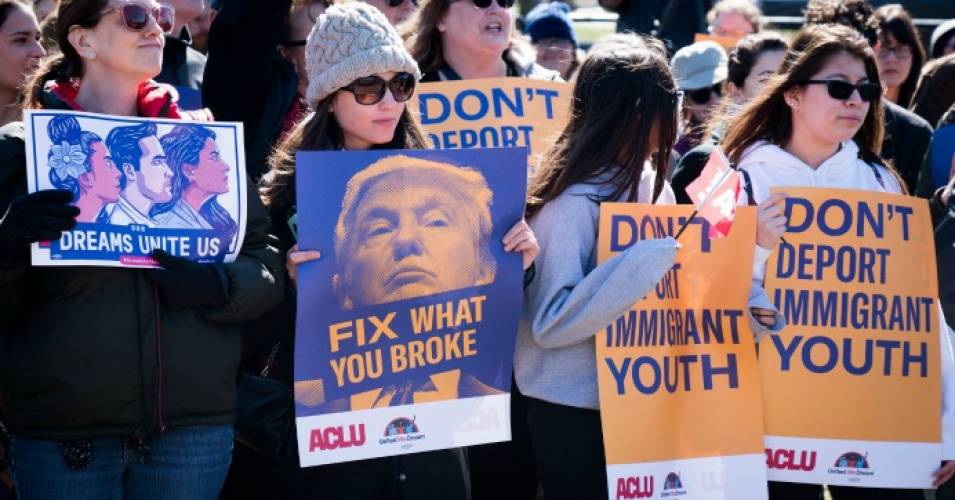 Trump sent out the series of tweets roughly an hour and a half after tweeting “Happy Easter.” In one, he also calls on Senate Republicans to take the “nuclear option,” in other words, change Senate rules to allow legislation to move forward with a simple majority rather than 60 votes, thus avoiding Democratic opposition. END_OF_DOCUMENT_TOKEN_TO_BE_REPLACED