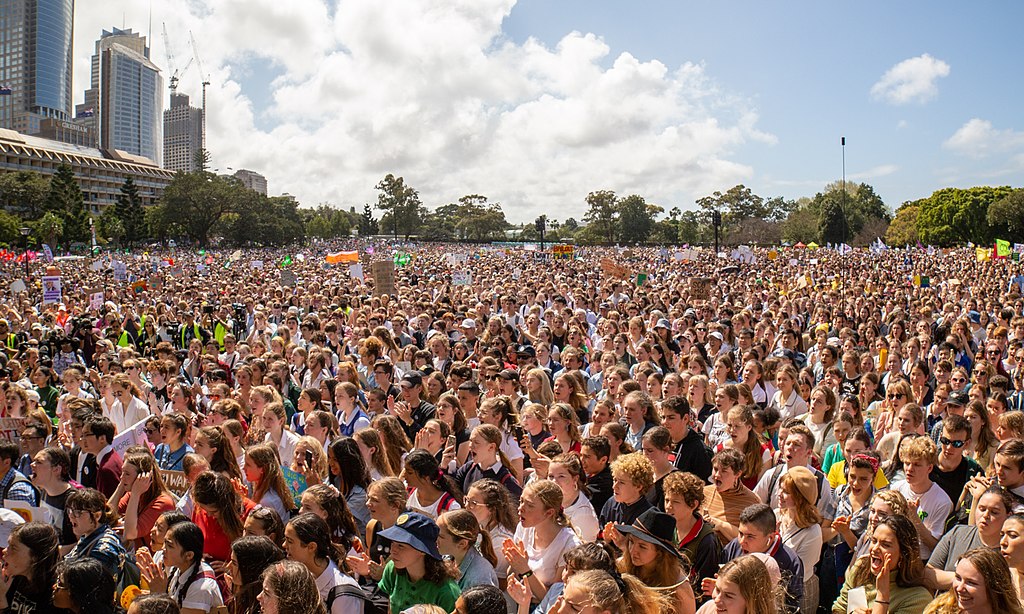 Climate activists walked out of classrooms and workplaces in more than 150 countries on Friday, Sept. 20 to demand stronger action on climate change. Mass mobilizations like this have become increasingly common in recent years. END_OF_DOCUMENT_TOKEN_TO_BE_REPLACED 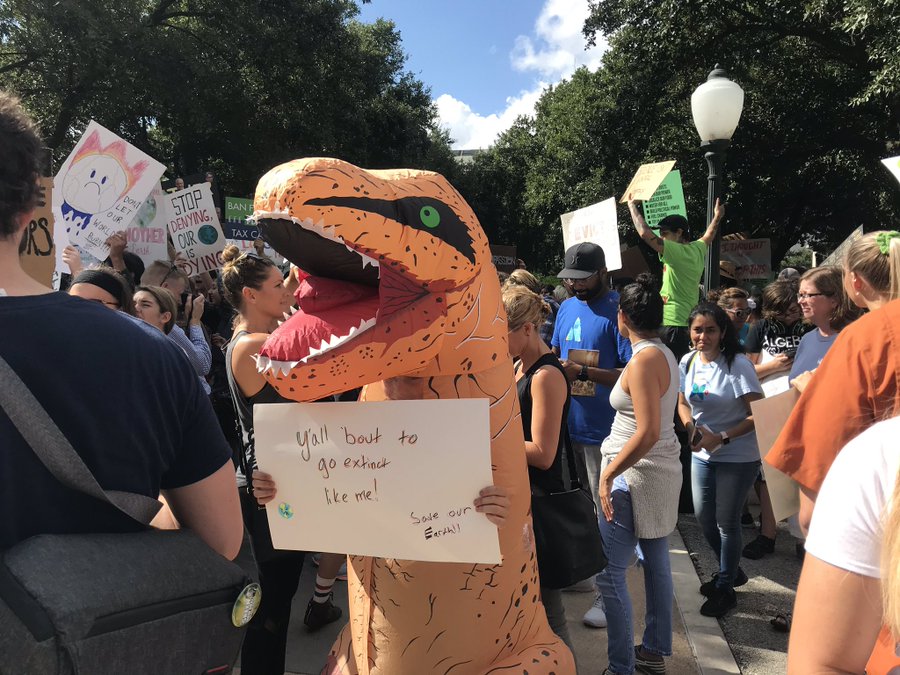 The youth-led strike comes ahead of the United Nations Climate Action Summit in New York City on Monday and launches a week of action that will culminate in another global strike on Sept. 27. END_OF_DOCUMENT_TOKEN_TO_BE_REPLACED 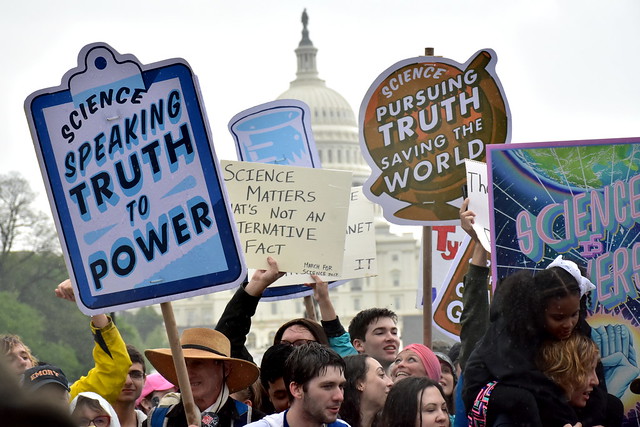 The scientists, who conduct their research in more than 40 countries, wrote in an open letter that “solid, incontrovertible evidence” supports climate campaigners’ grave concerns about the effect of uncontrolled carbon emissions on the planet. END_OF_DOCUMENT_TOKEN_TO_BE_REPLACED

“We understand the threat of the climate crisis and want to work for a company that makes climate a priority.” 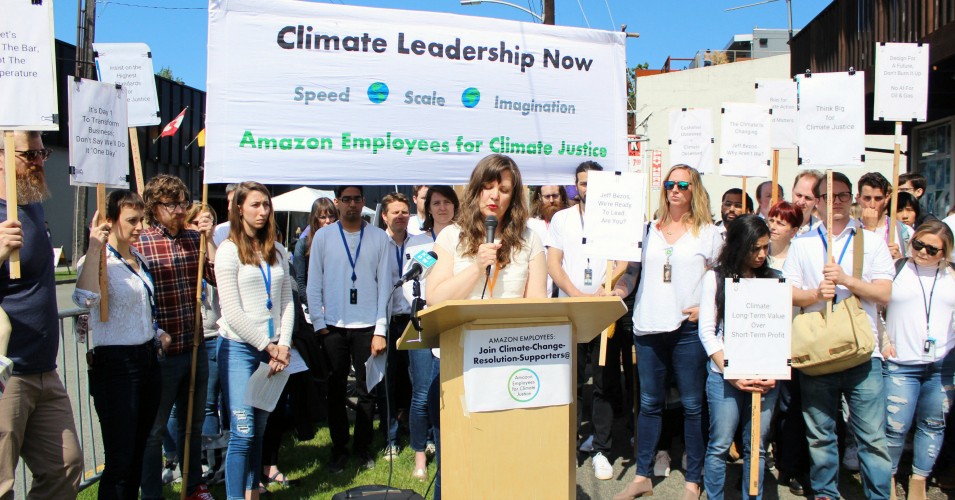 More than 940 Amazon employees have pledged to take part in the global climate strike on Sept. 20. (Photo: Amazon Employees for Climate Justice/Twitter)

To protest the retail behemoth’s contributions to the climate crisis and persistent refusal to change course, nearly 1,000 Amazon workers have pledged to walk off the job on Sept. 20 in solidarity with the millions of people across the world expected to take part in this month’s global climate strike.

Wired reported Monday that the demonstration “will mark the first time in Amazon’s 25-year history that workers at its Seattle headquarters have walked off the job.” END_OF_DOCUMENT_TOKEN_TO_BE_REPLACED

For the past several months, students around the world have joined the #FridaysForFuture school strike launched last year by Swedish teenager Greta Thunberg, whose solitary protests outside her country’s parliament—inspired by the Parkland students advocating for stricter gun laws in the United States—generated headlines that helped spur the global youth climate movement. END_OF_DOCUMENT_TOKEN_TO_BE_REPLACED