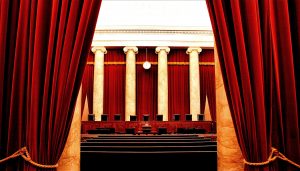 In a 6-3 decision along ideological lines, a Supreme Court packed with right-wing judges handpicked and boosted by some of the same forces leading the yearslong crusade against the power of regulatory agencies—which conservatives often dub the “administrative state”—dramatically restricted the Environmental Protection Agency’s authority to rein in greenhouse gas pollution from power plants. END_OF_DOCUMENT_TOKEN_TO_BE_REPLACED 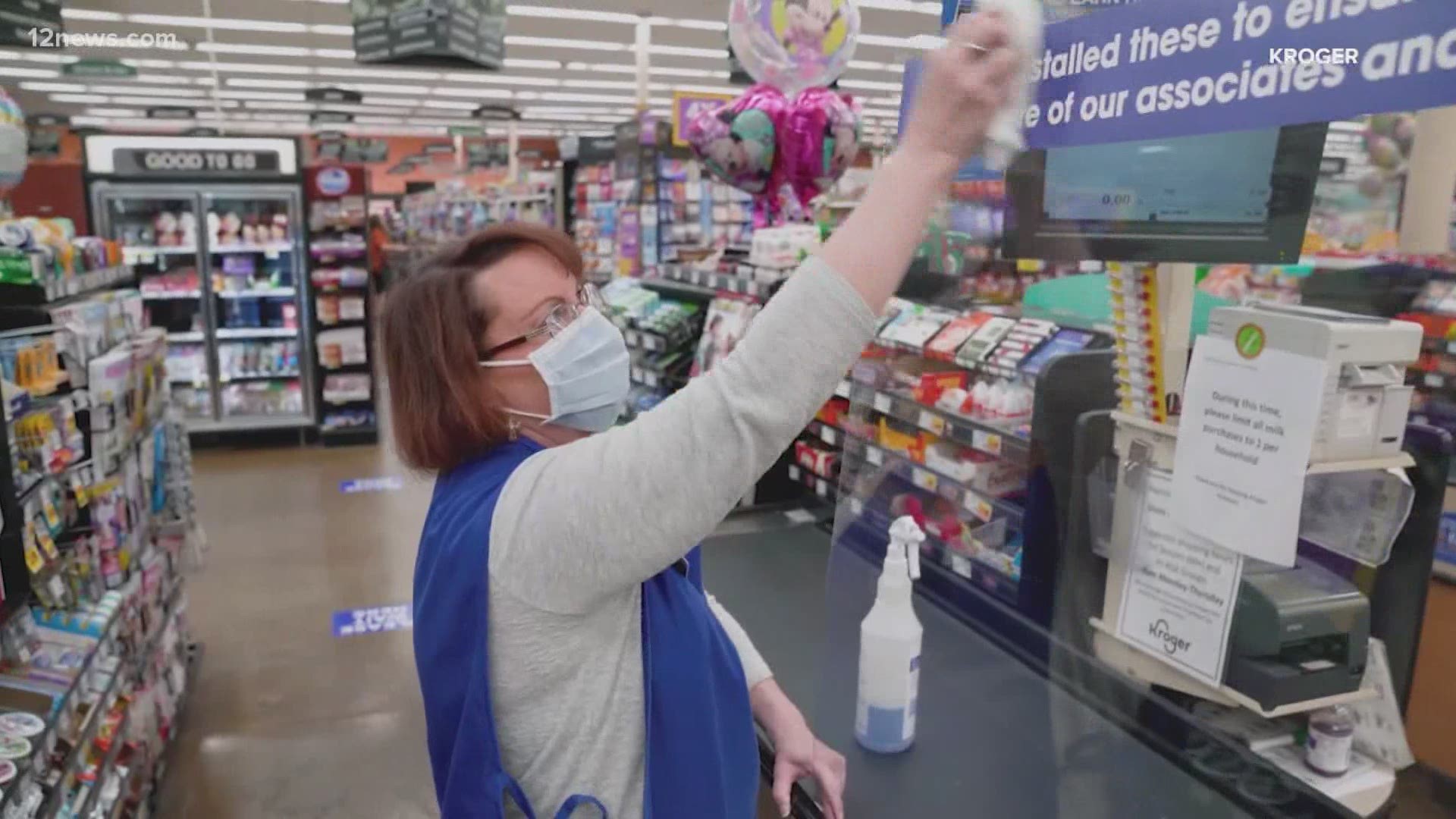 At a Wednesday hearing of the House Education and Labor Committee, Labor Secretary Marty Walsh told lawmakers that the Occupational Safety and Health Administration’s (OSHA) final Covid-19 Emergency Temporary Standard (ETS) will apply only to healthcare workplaces, requiring those employers “to provide their workers with a safe and healthful workplace free from recognized hazards that are causing or likely to cause death or serious physical harm.” END_OF_DOCUMENT_TOKEN_TO_BE_REPLACED 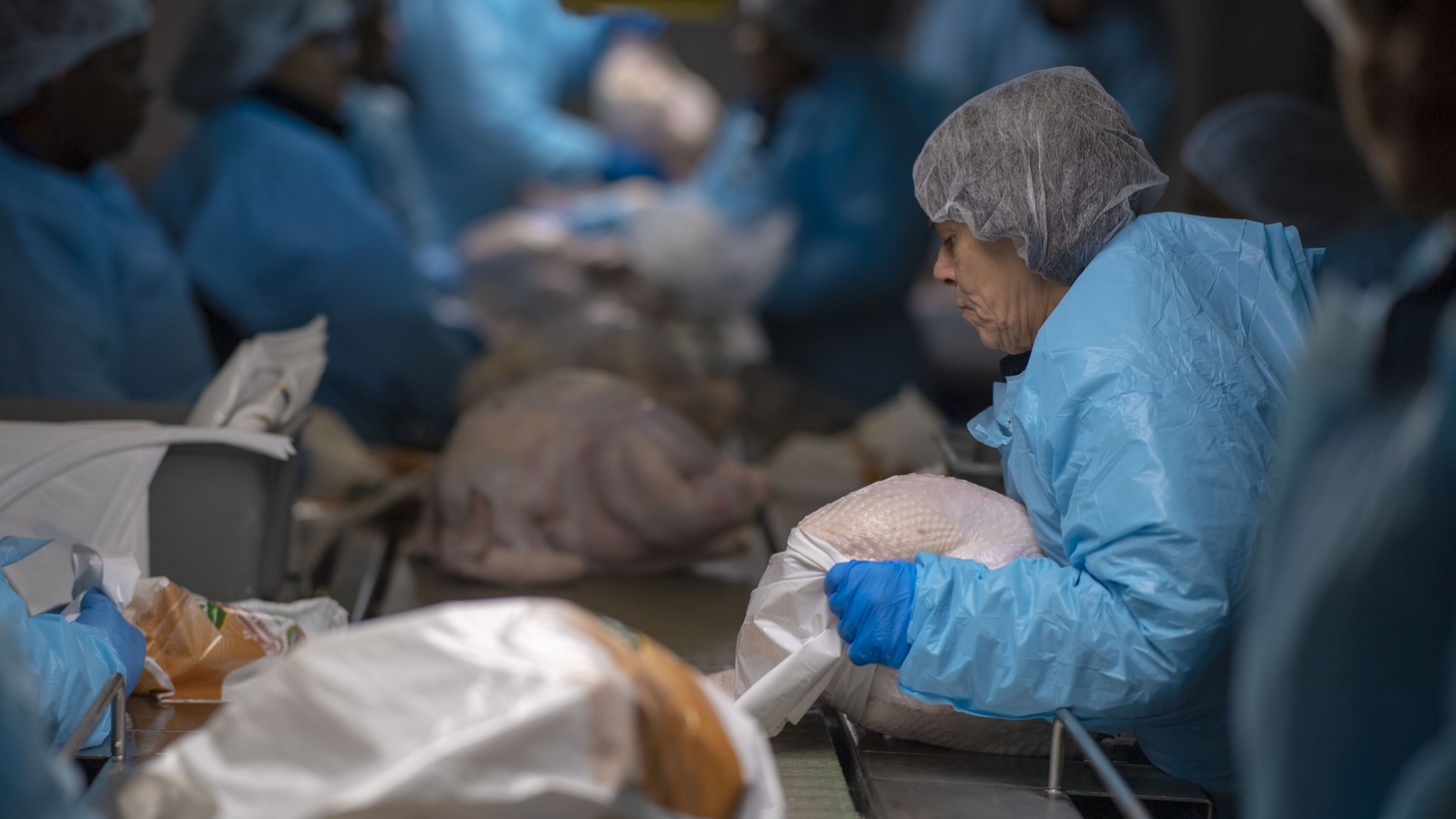 Some states at the direction of the Labor Department threaten termination of unemployment benefits for workers fearing return to dangerous jobs. A disturbing June 5 New York Times’ report reveals how far those machinations have gone. The result: workers fired without pay or benefits or trapped in a deadly vice between poverty and disease. END_OF_DOCUMENT_TOKEN_TO_BE_REPLACED

“If you work in a grocery store or factory then sorry, the coronavirus cases there probably aren’t being reported.” 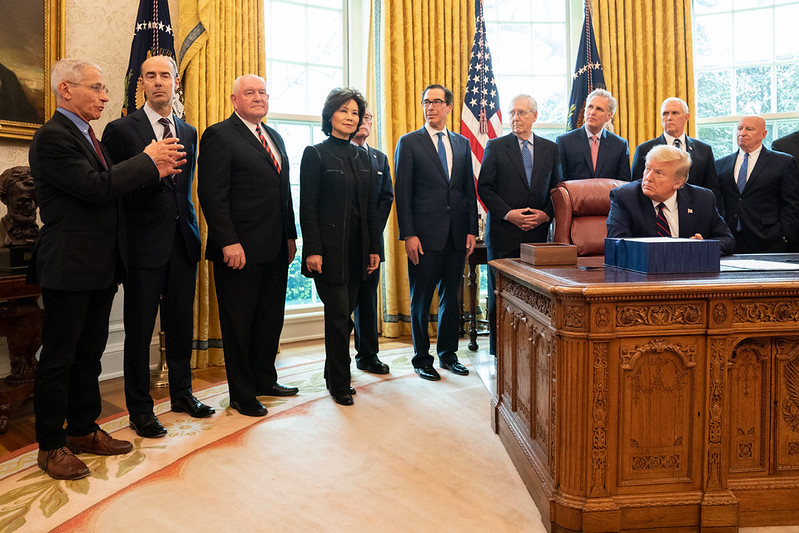 National Institute of Allergy and Infectious Diseases Director Anthony Fauci, Secretary of Labor Eugene Scalia and Agriculture Secretary Sonny Perdue are among those attending a bill signing ceremony in the Oval Office of the White House on March 27, 2020 in Washington, D.C. Photo: White House/flickr

President Donald Trump’s Labor Department has quietly issued guidance informing most employers in the United States that they will not be required to record and report coronavirus cases among their workers because doing so would supposedly constitute an excessive burden on companies.

The new rules, released Friday by the Occupational Safety and Health Administration (OSHA), were met with alarm by public health experts and former Labor Department officials who said the new rules are an absurd attack on transparency that could further endanger frontline workers. END_OF_DOCUMENT_TOKEN_TO_BE_REPLACED 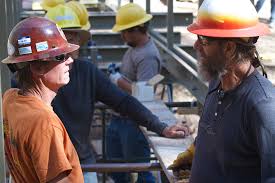 Yet, as if none of these latest attacks on American workers took place, the White House issued its annual Presidential Labor Day Proclamation late Friday, touting what it describes as Trump’s “historic action to advance prosperity for the American worker.” END_OF_DOCUMENT_TOKEN_TO_BE_REPLACED