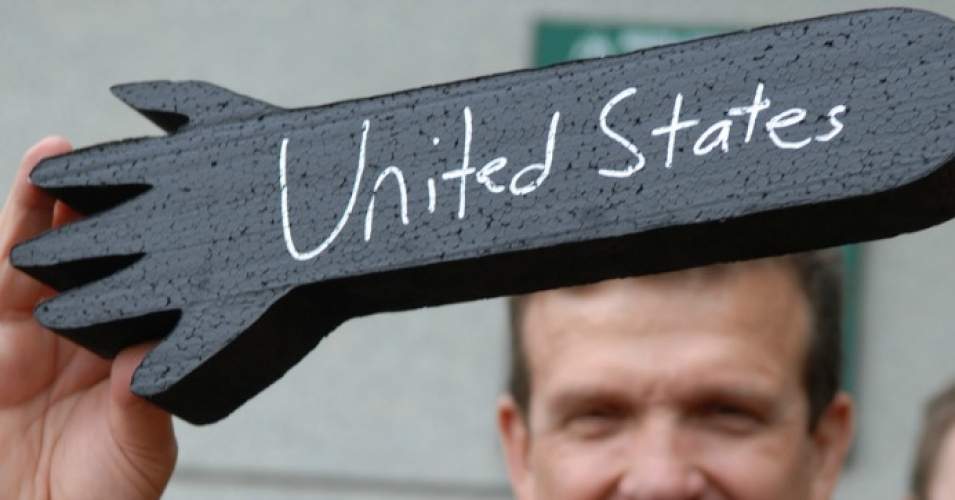 “This is a profoundly retrograde step that puts the U.S. way out of line with the international consensus—cluster munitions are banned by more than 100 countries due to their inherently indiscriminate nature and the risks they pose to civilians,” said Patrick Wilcken, researcher on arms control and human rights at Amnesty International. END_OF_DOCUMENT_TOKEN_TO_BE_REPLACED 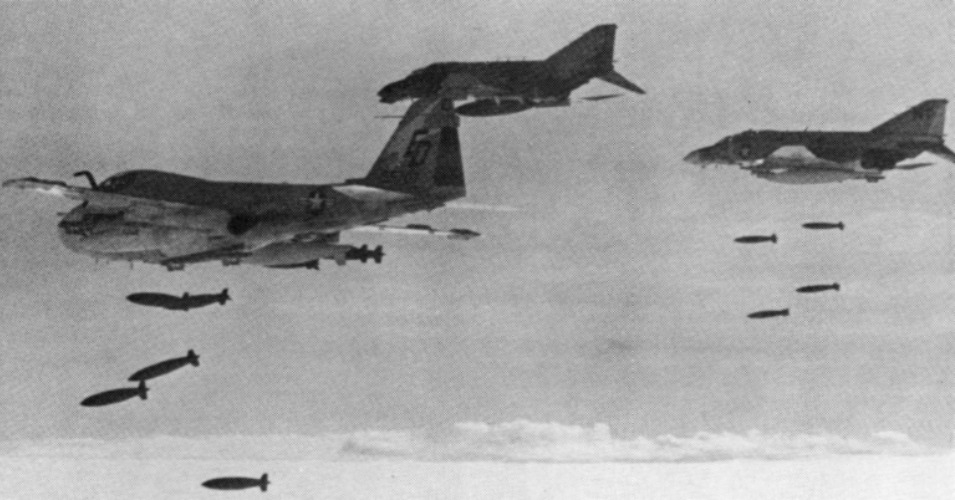 While the U.S. was backing the Lon Nol government, it was also strafing the Cambodian countryside with bombs—a carpet-bombing campaign that would eventually see over 500,000 tons of explosives dropped on the small Asian country, killing hundreds of thousands of civilians and leaving a legacy of unexploded ordnances. END_OF_DOCUMENT_TOKEN_TO_BE_REPLACED 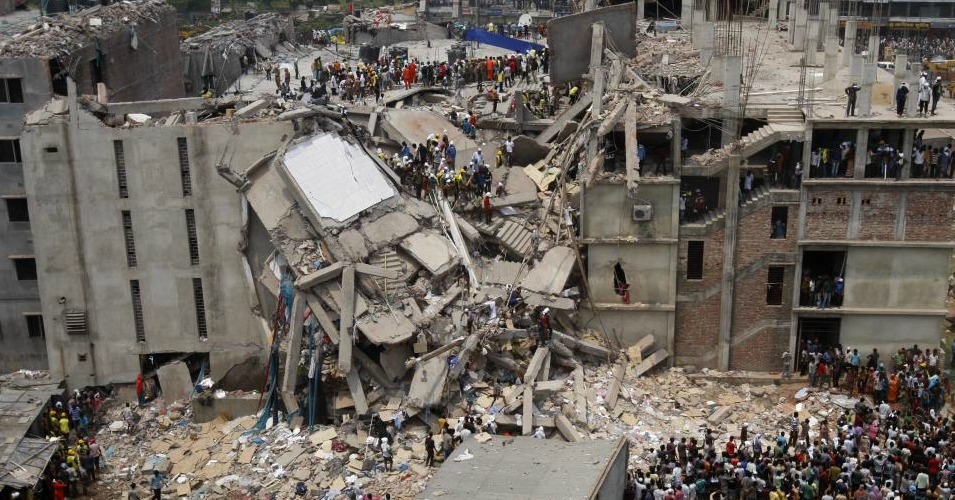 A series of new reports released Tuesday by the Asia Floor Wage Alliance, a coalition of rights groups and trade unions, finds that tens of thousands of laborers in Bangladesh are still making garments in buildings without proper fire exits, while pregnant workers in Indonesia and India face discrimination and wage theft. END_OF_DOCUMENT_TOKEN_TO_BE_REPLACED